DIVERSION: Shooting. Staebler started training on handguns for self-defense and now trains on both handguns and a sniper rifle. She uses a Ruger Precision Rifle.

MILITARY PASSION: Staebler came to the United States in 1997 after living the first 40 years of her life in Germany. Her dad was an army veteran, and growing up, she always wanted to join the military. But she says there weren't great opportunities for women in the German army when she was the right age to join. When she came to the U.S., she says it was too late for her to join the military, but the “passion, appreciation and love for military branches” stayed with her.

DO IT RIGHT: One day, Staebler says, she was under a personal threat. She talked to her father who, she says, told her, “You're a military brat, and you're in the U.S. Get a gun.” Because she doesn't believe in owning a gun without proper certifications and training, Staebler started to learn more about weapons. “If I do something, I want to do it right,” she says. “Out of that came a passion of really trying to become a good shooter.”

SHARP SHOOTER: Staebler started basic handgun training 10 years ago with a former law enforcement officer. Her second trainer, Thomas Dusseau, is a firearm instructor with law enforcement and military experience. After she started training with him, he brought his sniper rifle to show her. When she shot the rifle for the first time, she says she put two shots right in the bull's-eye. Staebler says Dusseau told her she was a natural.

LONG GAME: After shooting the sniper rifle, Staebler was hooked. In January 2017, she started sniper training with Dusseau. She trains with him weekly at Manatee Gun & Archery Club in Myakka City. One of her goals was to get 1,000-yard sniper certification, which she accomplished in August. “You can learn anything,” Staebler says. “That's my true belief. But I think I have the basis for it — aiming. I'm a good billiards and darts player.”

AT THE RANGE: Staebler doesn't see many women shooting at the gun range. “Some guys brings girlfriends or wives, but I've never seen a woman schlepping her own gear,” she says. In contrast, Staebler says her daughter, who works with her, tells her mom she looks like she's deploying for battle when she leaves for the range.

BAD RAP: “When you hear sniper, you think of something bad,” Staebler says. “It's not. Sharp shooting is an Olympic sport. It's a discipline.” For her, it's not about hunting or killing but instead becoming a skilled sharp shooter. “I'm a Buddhist,” she says. “I could never kill a person, not even an animal.”

QUALITY TIME: Staebler sometimes goes out to the gun range for two hours and only shoots 40 to 50 rounds. “It's not about the quantity of bullets, it's about the quality.” While some people turn to yoga, journaling or meditation as a break from a hectic work schedule, Staebler says shooting provides the same benefits for her. “The sniper shooting is for me meditation,” she says. “You have to control your body, mind and breath to be a good shooter.”

NEXT UP: Staebler has another form of training in her sights: She wants to know how to clear a house of danger, something she'll learn by doing exercises at shoot houses in the area. She also hopes to participate in competitions at Manatee Gun & Archery Club in 2018.

BEYOND A HOBBY: Staebler describes her interest in shooting as a combination of a hobby, self-protection and “a little bit of civic duty.” She says, “When you have a carry permit, you take on some responsibility.” With both a concealed-carry permit and training, she adds, “You have the ability to protect someone maybe someday.” 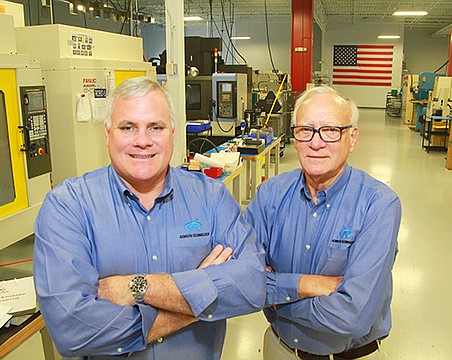 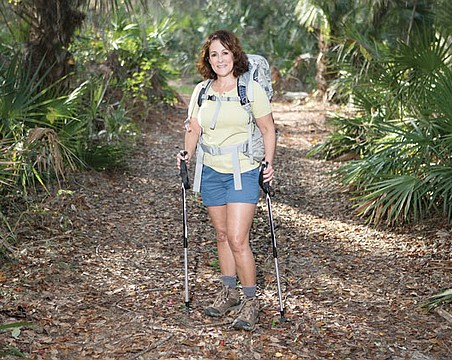 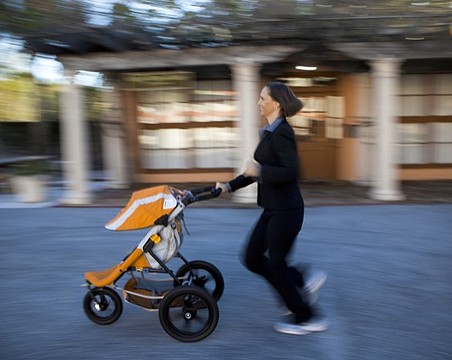 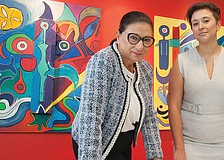 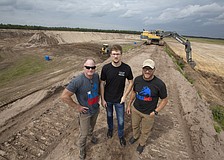 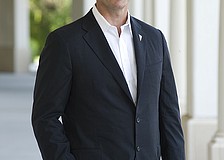 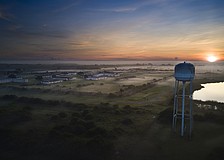 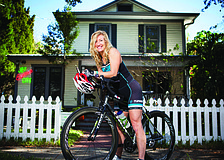