Fueled by sustained job and population growth in the Tampa Bay area that has outpaced much of the nation, investors are continuing to flock to multifamily rental investments regionwide, property records show.

Richard Campo, Camden's chairman and CEO, says the purchase should generate a yield of 5% in its first year after stabilization is achieved and the building is fully leased, which is expected later in 2018.

He adds the company had another compelling reason to pursue the property.

“We believe the purchase price is 5% to 10% below current replacement cost,” Campo says.

The 314-unit complex, which was completed in 1999, was renovated beginning in 2013 with roughly $8,000 per unit spent to upgrade and add flooring, appliances, countertops, cabinetry and fixtures.

Reserve at Gateway, which was 93% occupied at the time of the sale, also features 9-foot and 10-foot ceiling heights and concrete-block construction.

“Last year, for instance, the Tampa area added roughly 3,800 new apartment units, but there were between 35,000 and 40,000 new jobs created, and positive employment growth has occurred now for several years,” Crowley adds.

“So by that statistic alone, we're very undersupplied, and it's also why occupancy and rental rates have remained strong.” 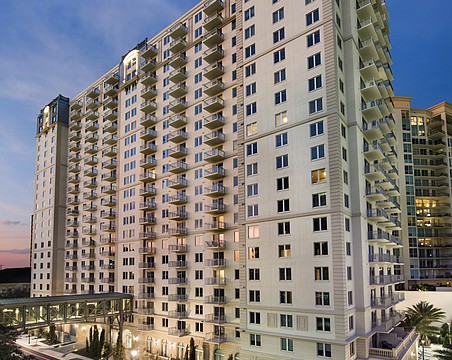 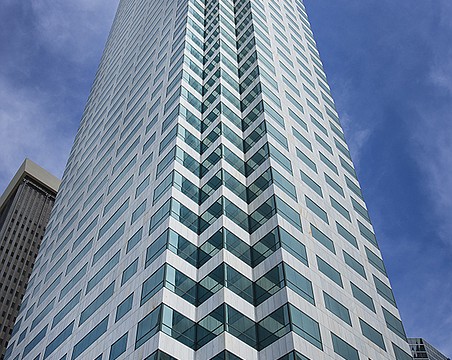 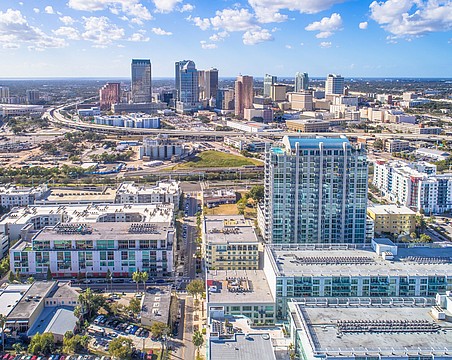 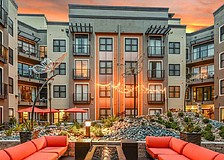 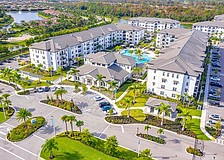 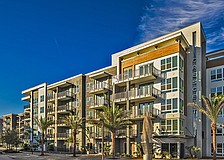 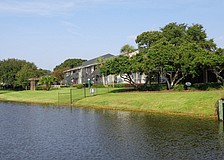