EXECUTIVE: Peter Kilcullen is the co-owner of a Club Pilates franchise in Bradenton that opened in November 2017. He plans to open other locations in the area, including at least one in Sarasota. Kilcullen also appears on TV shopping network HSN, as an on-air guest representing different lawn and garden products.

DIVERSION: Kilcullen runs ultra-marathons — races that are longer than the traditional marathon length of 42.195 kilometers or 26.2 miles. He's a five-time finisher of the Mountain Mist 50K in Huntsville, Ala. He's also competed in triathlons and races such as Ironman Florida, the Miami Half Ironman, the Iron Horse 50-mile race and St. Anthony's Triathlon. In 2010, he spent seven days in Chile during the Atacama Crossing, a 250K desert crossing that's about 155 miles long.

LITTLE LEAGUE: Kilcullen has had a long-running interest in fitness. Growing up, he played football, baseball and basketball. After college, he played pickup games of basketball and company softball games.

READY TO RUN: What piqued Kilcullen's interest in high-endurance, long-distance events was “Eco-Challenge,” an adventure race created by “Survivor” producer Mark Burnett that aired on television in the early 1990s. Kilcullen inquired about the race, and he got a packet of information in the mail.

His first reaction? “I can't do this race.” But he kept getting more information in his mailbox. One letter advertised an Eco-Challenge school that would teach him how to do expedition-style races. He went to the school in 1996.

“I had never been on a mountain bike and never run,” Kilcullen says. When he was there, he says, Burnett came up to him and iced his knees.

HEAT AND BLISTERS: The Atacama Crossing in Chile was one of Kilcullen's favorite races. The ultra-marathon involves off-road trails, trudging through water and traversing salt flats. At night, participants sleep in tents in the desert, exhausted. “What you get to see and where you go is incredible,” Kilcullen says. “From the heat and blisters, you just make it.”

A FRIENDLY RACE: Some of Kilcullen's athletic journeys aren't official organized races. Once, he and a group of friends rode their bicycles from Tampa to Key West as a fundraiser for Moffitt Cancer Center.

MENTAL GAME: While the races Kilcullen participates in are physically grueling, they're not only feats of strength. “This is all up there,” he says, pointing to his head. He also says getting through a race to the finish line is about breaking it up into smaller pieces and tackling each one as it comes, step by step. He says, “If you look at it as a whole, it's really overwhelming.”

THE REASON WHY: With all the talk of heat, blisters and pure physical pain that comes with running ultra-marathons, it's easy to wonder why Kilcullen would want to do it. He says the reason is simple: “It's always just been like, 'I wonder if I can do it? I wonder if I can make it?'” The events, he says, give him a forum to see if he can accomplish his goal and make it to the finish line. It's part test, part adventure.

PLANNING AHEAD: Kilcullen is training for his next adventure — the Laugavegur Ultra Marathon. The 55K mountain race is in the southern highlands of Iceland. Kilcullen has been busy opening and running Club Pilates lately, but he has until July to train for the race that will take him over surfaces from sand and gravel to snow and ice. 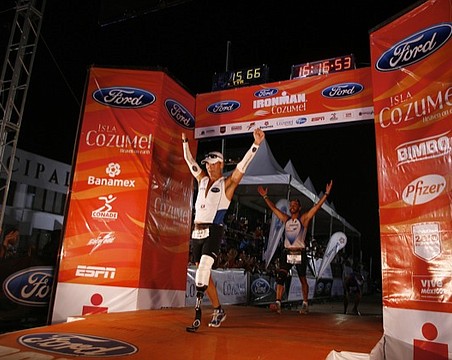 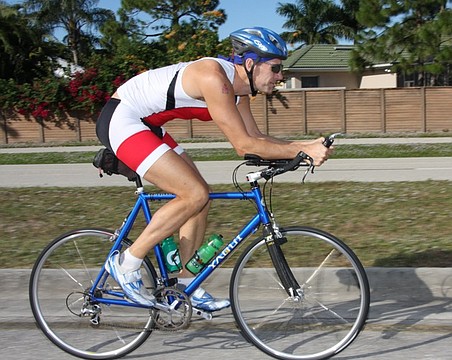 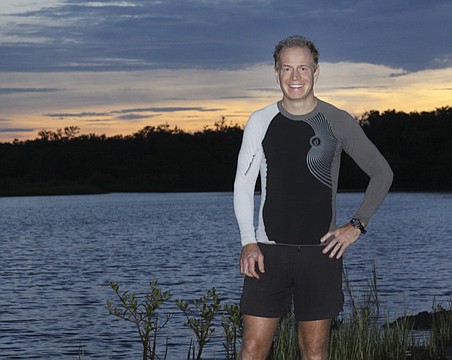 To Do The Impossible 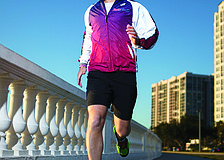 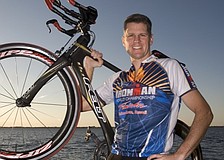 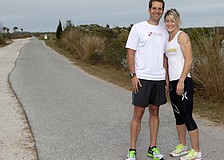 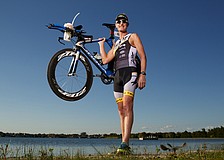 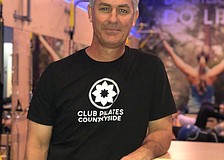