The client, recalls Kossoff, heard about the firm’s wonky, successful and, above all else, hyper-team focused approach to customized money management. He wanted in. But the client was also adamant about knowing who, exactly, at the firm would be overseeing his money in exchange for his fee. Maybe Kossoff, with his three decades in the business, could do it himself? “‘You’re not paying me to be your financial adviser,’ I told him,” says Kossoff. “’You are paying me to have a team of financial advisers surround you.’”

‘Every client is every team member’s client is something you hear us say a lot around here.’ Martin Kossoff, Allegiant Private Advisors

Kossoff and the Allegiant team have been delivering that message since 1997, when it was founded as the financial services unit of prominent Sarasota accounting firm Kerkering Barberio. (The unit rebranded in 2016 under the Allegiant name, when it also moved out of the KB office into new digs in downtown Sarasota. Some Kerkering Barberio partners retain small passive ownership stakes in Allegiant, and Allegiant maintains a small office at KB, but the money management firm is independently operated.)

Allegiant, of course, isn’t the only money management firm in the region that uses a team to manage clients’ wealth. But Allegiant does stick out in a crowded field with its strategy of eschewing rainmakers, and more lately, robo-advisers, for a real-life team of advisers, analysts and analytical decision-makers for every client-family. One goal is to avoid broker conflicts of interests many advisers face at big entities. Another goal is to build a culture of camaraderie and candor, where egos don’t get in the way. “Every client is every team member’s client is something you hear us say a lot around here,” Kossoff says.

The strategy — including the Bloomberg financial analysis terminal that sits in the middle of the company’s office — has paid off, at least in growth. Assets under management are up more than 57% since 2014, for example, from $445 million to slightly over $700 million today. Also, the payroll has grown from about six people in 2014 to the 13 it has today. Kossoff says an Allegiant rule of thumb is to add staff for every 25 to 30 families-clients that join the firm.

While successful, the Allegiant strategy, going into 2019, is poised for a test.

At a Glance: Allegiant Private Advisors

For one, the firm is executing part of a succession strategy. Chief Investment Advisor Ben Jones, 35, will move to the role of president at the end of the year, and Kossoff will become chairman. While Kossoff, 57, will work on big-picture issues and get out of the day-to-day, he declines to call it retirement, telling clients in a letter “I can never envision a time where I am not part of Allegiant.”

Allegiant is also embarking on a branding and marketing push — something it’s rarely done, instead relying on word-of-mouth to generate business. “We have a team I will put up against any team in this town,” says Jones. “The next step is to let everyone know this. I don’t want to be the best kept secret anymore.”

The marketing plans differ from the traditional route investment advisers take, where the spotlight shines on an individual, usually a star performer. Jones says the goal is to emphasize the team, and its anti-big firm, nerdy approach to finance. “We want to be known as thought leaders,” Jones says. “Doing white papers, publishing proprietary research and debating topics, that’s our bread and butter.”

Like most other companies in the region, Allegiant’s biggest challenge is finding, hiring and retaining top people — employees who can both blend in to the team and standout with top-tier work. It adheres to a no-jerk rule while hiring (that includes clients) and emphasizes personality over pushiness.

One strategy the firm likes is to hire people executives know in other contexts and can evaluate for cultural fit. It also seeks people who have a connection to the region and aren’t looking to get to New York or somewhere bigger. A real life example: wealth adviser Melissa Walsh babysat Kossoff’s kids. Another example: firm Principal and COO Paul Cantor and Kossoff have been friends since 1980. “We can’t just hire someone who is brilliant,” Kossoff says. “You have to be curious, high-energy and be willing to work hard.” 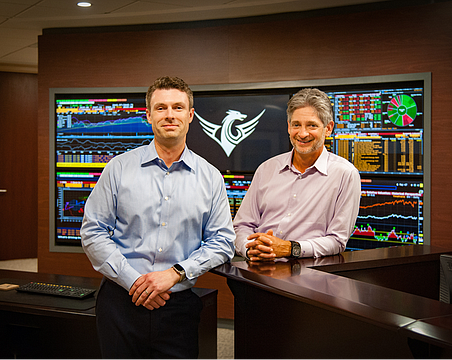 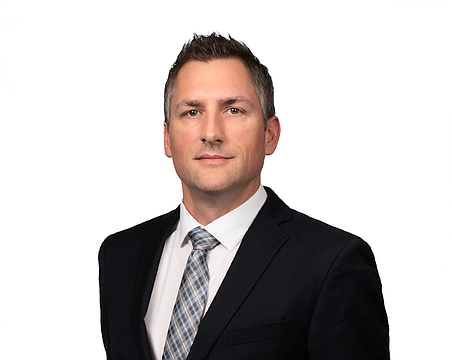 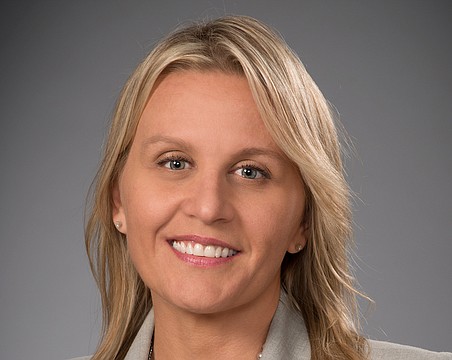 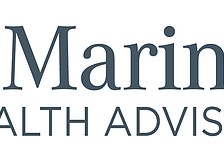 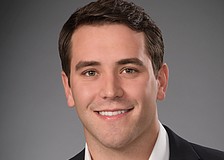 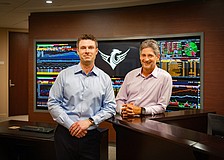