Belle epoch: A new era begins for an iconic property

JMC Communities, a St. Petersburg-based developer, has lifted the veil on its highly anticipated, $13 million revival of the Belleview Biltmore Hotel, now known as the Belleview Inn, in Belleair.

Built by Henry Plant, the property’s roots extend back to 1897, and its heyday saw legends such as Babe Ruth, Henry Ford, Thomas Edison and even Bob Dylan come for a stay. But as decades passed, the hotel — the first to be built on Florida’s west coast — fell on hard times and was eventually shuttered in 2009.

JMC began its restoration of the site in 2016, making it the centerpiece of a larger, $130 million residential development called Belleview Place, which will offer a mix of condos and town homes adjacent to the Belleview Country Club. JMC, with financing from USAmeriBank (now owned by Valley National Bank) and Regions, bought the site for $6.2 million.

“This iconic landmark has such a strong legacy here in Florida, and we’re thrilled to write this new chapter in its story and introduce Belleview Inn to a new generation of travelers,” JMC CEO Mike Cheezem states in a media release. “It’s imperative to us to preserve and maintain that legacy and respect its history, and we look forward to sharing it.”

Offering just 35 guest rooms, instead of 380, and encompassing 38,000 square feet, the inn has been downsized considerably. But portions of the original hotel remain, including the original grand staircase, hardwood floors, fireplaces, guest room doors and Tiffany stained glass panels. To offer better views of the gulf, JMC repositioned the entire structure, moving it about 100 yards and rotating it 270 degrees. The developer also added new amenities such as a pool, fitness center and gift shop.

OPL, which operates the Sandpearl Resort and Opal Sands Resort in Clearwater Beach, in addition to the Zota Beach Resort on Longboat Key, will manage the property, the release states. 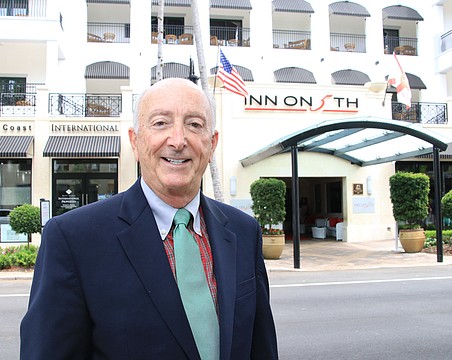 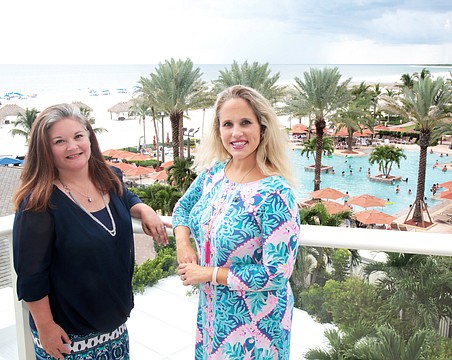 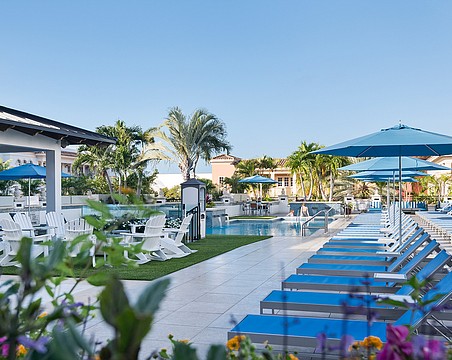 Iconic hotel owner on $156M sale: Time to slow down 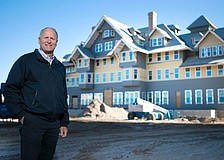 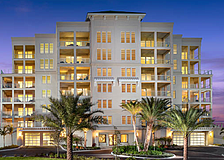 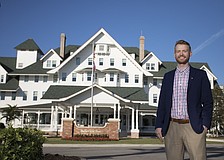 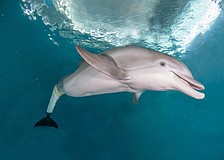 Winter is coming: Famous porpoise's brand makes the leap from aquarium to seashore 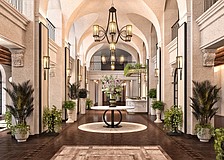