Incentive programs fail because they do not account for the fact that the firms are highly volatile and prone to failure.

The state of Florida has spent $3.6 billion of taxpayer money in a 16-year gamble to urge businesses to relocate to or expand in the state. But has it worked?

These tax incentives include cash grants and rebates on taxes that go directly to firms in exchange for placing newly created jobs in a given territory. A contemporary example is the recent courting of the Amazon HQ2 headquarters whereby policymakers around the country are already convinced the economic impact will be “almost impossible to fathom.” Despite the inability to measure what is “almost impossible to fathom,” policymakers consider business incentives creating jobs.

Reason tests that assumption using job creation data from 1999–2015, comparing a group of four Florida counties that collectively spent more than $2.2 billion on economic development tax credits, including several “mega-deals” similar to the recent Amazon HQ2 deal, to a control group of counties that spent just $200 million but were similar in other important economic ways.

The logic of this model is that by comparing two groups of counties that are similar in many ways except for their incentive spending, we should expect the counties with more incentive spending to have more jobs. The findings, shown in the accompanying graph, reveal that, despite spending more than their counterparts on job creation tax credits, the incentive-heavy counties realized no appreciable long-term gains in either gross or net job creation

This is largely because the success rate of companies is highly volatile — some 96% of companies fail within 10 years, taking jobs and capital down with them like a sinking ship.

If policymakers really knew which companies would succeed in creating jobs, they’d be on Wall Street making millions. But in fact a strong majority of incentives fail because the firms they attract and are attached to never attain their promised performance, the incentive just piles on more unproductive capital in addition to the private capital that was invested in the firm.

Incentive programs fail because they do not account for the fact that the firms, and the “returns” they are bidding on are highly volatile and prone to failure. Policymakers should not trust any job creation projections from a firm seeking incentives or a consultant enough to risk public money in order to just potentially win those benefits. It could even be possible the holy grail of economic development this decade, Amazon HQ2, will not achieve its anticipated numbers. If Florida is any indication, it won’t. 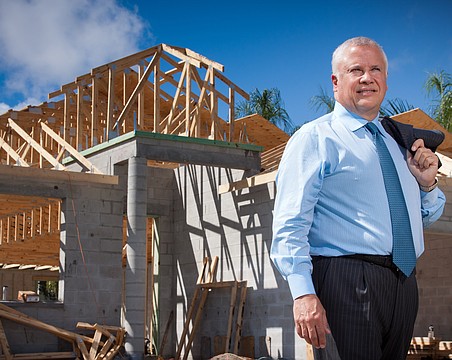 The other side of giving corporate food stamps 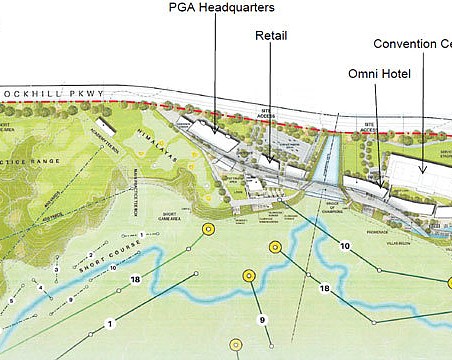 Is Florida losing its headquarters mojo? 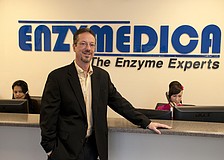 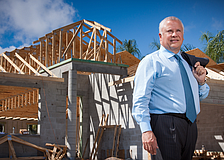 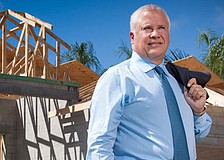 Go for the Gold