If you've ever called a company's 1-800 number looking for some sort of assistance — and who among us hasn't? — and promptly been put on hold for what seems like an eternity, John Dalrymple feels your pain.

The founder of Tampa-based Mobex, Dalrymple has what he says is the perfect solution: a smartphone app called TextOurCompany.

Founded four years ago, Mobex provides intercom systems for office and residential buildings, as well as business phone systems. But its latest product, TextOurCompany, could be its biggest hit. TextOurCompany is in the early stages of deployment, Dalrymple says, with organizations such as the University of Tampa and the Pinellas County Democratic Party giving it a look.

But he says it's an idea whose time has come — one of those products you don't realize how much you need it until you hear about it.

“People aren't looking for [this technology] because they don't know it exists,” he says. He got the idea for TextOurCompany when he called a veterinarian's office to find out whether his Labrador retriever's medication was ready for pickup. Instead, he wound up being put on hold and passed back and forth between the receptionist and various staff members at the vet clinic.

“The whole thing probably took 10 to 15 minutes for a simple transaction,” he recalls.

The receptionist is in the middle of something, and is interrupted. That leads to series of “please holds” with no solution to the original question.

“And so it occurred to me that this really could be done via a text, or that it should be able to be done via text,” Dalrymple says. “The text transaction would've been very simple. Text them the question and then, if I get a response 15 minutes later, as a text, that the medicine is in, well, that's fine. And I've spent that 15 minutes doing other things.”

Dalrymple, 61, devised a plan to develop a web-based application that could make companies' business phone lines text-message compatible. Tampa-based Haneke Design did the behind-the-scenes work, coding and developing the app — which won first-place in technology at the 2017 New Venture Expo held in April at the University of Tampa.

Dalrymple has a patent application pending for TextOurCompany. Mobex, meanwhile, is rolling it out nationwide. “All you need is a computer with internet access and a business line,” Dalrymple says. “We text-enable the business line, but we don't change who your voice carrier is for the business line.”

TextOurCompany runs in a web browser and allows companies to set up multiple text message “identities” that can be tied to particular departments within the organization — billing, tech support, account inquiries, etc. When a customer submits a query, the business has the option of sending a scripted response or a personalized reply.

Customers pay a monthly fee for TextOurCompany that ranges from about $30 to $80, depending on how many text messages they think they'll need. There's no long-term contract, and Mobex offers a free 14-day trial run of the service.

Because the product is so new, Dalrymple declined to answer questions about revenue and usage. But he says TextOurCompany makes a big impact in the way it embraces rapid changes in how people prefer to communicate. For example, Dalrymple says the Pinellas County Democratic Party's volunteer outreach coordinator had stellar results after using TextOurCompany.

TextOurCompany isn't a replacement for a business phone line, Dalrymple stresses. He says there will always be a need for voice calls. The app merely represents a chance for businesses and organizations to improve and enhance communications with customers and potential customers.

“The need is there, and people don't even know it,” Dalrymple says. “But hopefully, we'll get them to.” 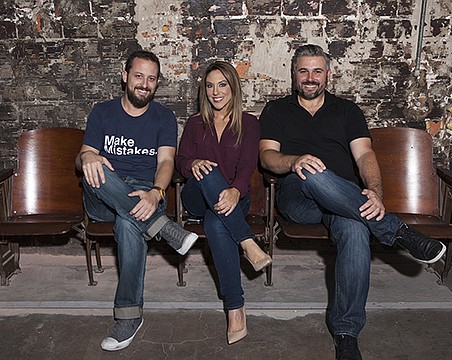 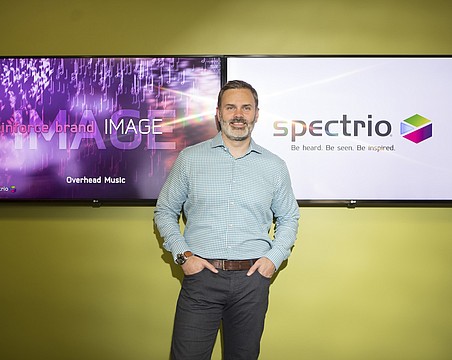 When it comes to growth, marketing firm Spectrio won't hold the line 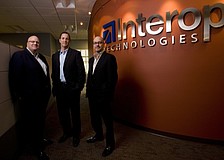 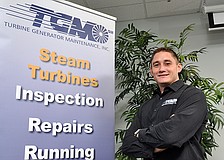 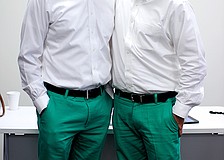 An app for that 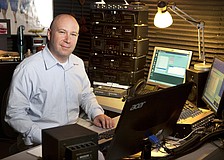