In 2005, Jesse Morgan's vehicle was struck by a drunk driver. The crash left him severely injured and trapped in his overturned Jeep, which soon caught fire. His knife and handgun were in the front cabin, but out of his reach.

Morgan was at the mercy of passersby who broke out his window to free him. “I wished I had something in that visor,” he says.

Though grateful for his rescuers, Morgan became motivated to create a tool that could aid vehicle crash victims to facilitate their own escape. That tool is the Extractor. Morgan, who has run a security business for over 25 years, created this multiuse tool to function as a seat-belt cutter and window-breaker. He developed a patent-pending “Qwik-Release Visor Clip” designed for instant accessibility. “It's something I could put out there to save people's lives, but actually make a profit at it,” says Morgan, president of Morgan Manufacturing in Fort Myers.

The Extractor tool roughly mimics the shape of brass knuckles, and is made with highly durable plastic. As it hangs, mounted on the car visor, the driver can slip their fingers through the secured grip, use the cutter side to slice off their jammed belt with one swoop and swing the tungsten carbide tip against the driver-side window to break out.

Morgan says he developed the Extractor by studying the flaws of the competition. One product, The Life Hammer, Morgan found difficult to swing during his junkyard testing. Morgan says he smashed windows of junked vehicles headed for compacting. Through this constructive destruction, he made another discovery. “Here in Florida, we have anywhere from 2-4 millimeters of window tint. All those other tools, you won't be able to penetrate that,” says Morgan. His clip also promises to withstand the velocity of a rollover crash, which Morgan confirmed using an independent testing company out of Chicago.

The straight edge on the front, designed for scraping a frosted windshield, includes a ruler, and can also assist in punching out the broken glass, says Morgan. And it doesn't stop there. The back end of the Extractor includes several hex head sizes from a quarter-inch up to a half-inch, a suggestion that came from enthusiasts within the Fort Myers Police and Fire Departments.

Though the Extractor has uses outside of the car, such as resplicing wires and cutting fishing wire, Morgan's focus — and financial resources — is in marketing the product to automotive and hardware vendors. By attending tradeshows such as the National Hardware Show in Las Vegas, Morgan gained interest from some big companies such as a family-owned hardware chain, Menards, with over 300 locations in the Midwest. He mails out samples to the largest companies to be distributed to division managers for exposure, says Morgan.

This year, Morgan reported some 120 vendors spoke with him, including reps from Costco. “I've been making phone calls ever since I got back.”

Morgan's biggest challenge is with securing the capital needed to manufacture his product in the quantities that QVC (10,000 units) or Costco (25,000 units) require. Morgan considered using a third-party to factor these hefty invoices, he says, “but then I lose money because I have to pay him.”

Morgan also participated in a recent investor competition event, Venture Pitch in Southwest Florida, though he didn't win the $25,000 prize. Morgan now seeks a venture capitalist with interest in several products he's developing alongside the Extractor. The ideal backer, he says, is an investor who appreciates his heart for helping people, says Morgan. “I want someone who sees my enthusiasm for this product,” he says. “My whole goal is saving lives.” 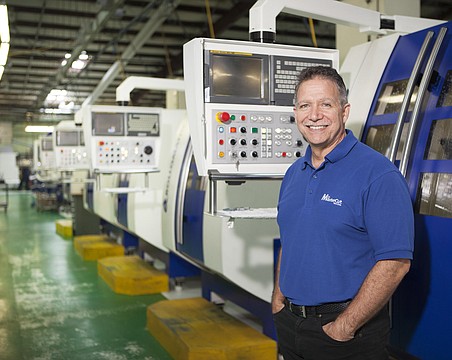 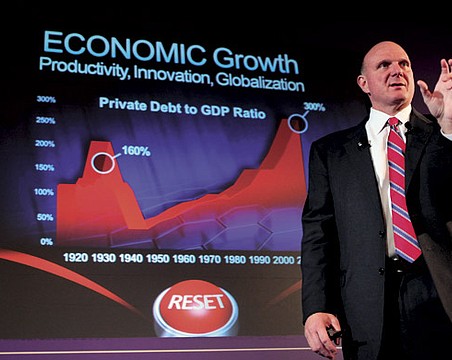 Window on the Future 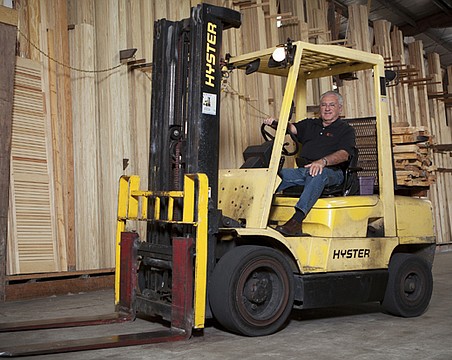 Do call it a comeback 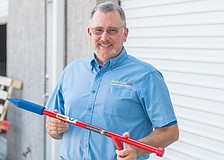 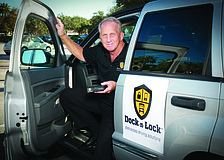 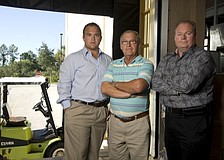 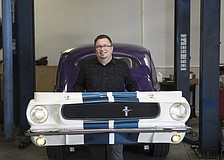 Table top: Entrepreneur revs up his operation to deal with unexpected success 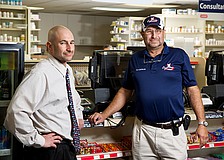