SARASOTA — One of the more established and respected branding and marketing agencies in the Sarasota-Manatee region, C-Suite Communications, has a new owner.

Sarasota-based C-Suite, with $10.3 million in revenue in 2015, is now a part of On Ideas, a firm run out of Jacksonville since the early 1980s. Patricia Courtois, a long-time principal at C-Suite and its predecessor firm, Clarke Advertising and Public Relations, will remain the top executive of the Sarasota office with On Ideas. C-Suite, according to a statement, will maintain its office in Sarasota and will serve as the influencer marketing, social media, PR and crisis management division of the combined agency.

In addition, the name will get a tweak: It's now C-Suite Communications, a division of On Ideas. Courtois was also named chief client officer of the combined firm, which has about 35 employees.

“We are thriving and we were looking for more opportunities to grow,” Courtois says in an interview with the Business Observer. “And this gives our team more opportunity to grow with a bigger whole.”

The merger, in concept at least, dates back more than a year, when Courtois started to get to know some On Ideas executives at industry tradeshows and conferences. The firms worked on a few projects together, and executives on both sides thought the cultures of each firm meshed well. A potential union, adds On Ideas President and CEO West Herford, was given another boost from rave reviews he received from C-Suite clients about the company's performance and professionalism. “We got to date before we got married,” Herford quips in an interview with the Business Observer.

Herford adds that one of C-Suite's strengths, its ability to grasp the importance of having personalized brand influencers for each client, is an area where On Ideas could do better. “Patricia has built a nice business of folks who really know what they are doing,” in that area says Herford.

The dating process, and cultural fit, was also meaningful to Courtois. She was with the firm back in early 2008, when, under the Clarke name, it merged with a larger agency that had seven offices nationwide and nearly $200 million in annual billings. But that partnership, which Courtois says was driven more by recession-era economics than cultural fit, ended two years later. The firm went back to the name Clarke, and later C-Suite.

Clients that will now be served by both offices of the firm include: ClosetMaid; Venus Fashion; Southeastern Guide Dogs; Benderson Development; The Mall at University Town Center in Sarasota; Nathan Benderson Park; and Lakewood Ranch-based FCCI Insurance Group. 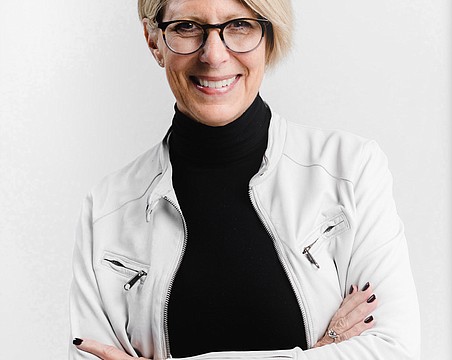 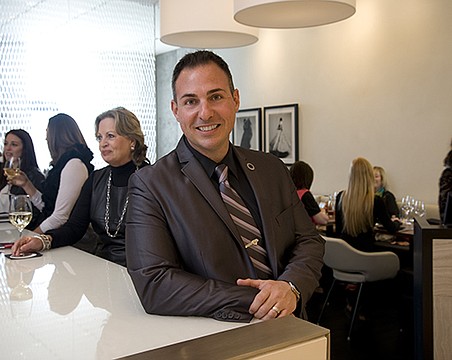 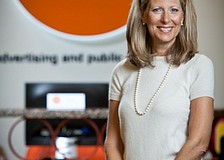 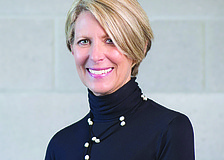 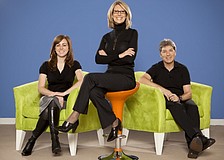