Unlike the two other submarkets along the Gulf Coast, the Tampa Bay area had a balanced and measured 2017.

Its Top Five showcased a pair of hotel deals, an industrial sale and a suburban office portfolio transaction.

Analysts say the diverse nature of the transactions represents a robust market, and one that is likely sustainable into the coming year and beyond.

The 347-room resort, which had been owned by a partnership between Loews Hotels and Prudential Real Estate, is expected to be among the largest generator of revenue available per room — a key industry metric — in Host Hotels' considerable portfolio.

Host Hotels' President and CEO James Risoleo says the “Don,” at 3400 Gulf Blvd., also offers “significant value-add opportunities” though the company has not yet laid out specific plans for the property.

Boston-based Northland Investment Corp. paid the most for any multifamily rental project along the Gulf Coast in 2017.

The company also cemented its place as Florida's second-largest owner and operator of market-rate apartments with the deal.

Crescent, of Fort Worth, Texas, and Atlanta-based Five Star intend to undertake a “major renovation” to the 382-room resort's rooms, lobby, swimming pool and food and beverage operation. HEI Resorts, which has been hired to operate the 5300 Gulf Blvd. resort, also plans to upgrade other guest amenities.

The 15.4-acre beachfront property has been owned for more than two decades by the Nicklaus family.

Though known in the Tampa area primarily for its apartment holdings, Crescent also owns the Ritz-Carlton Dallas and the Canyon Ranch Lenox Resort, an upscale lodging property in Massachusetts.

Aiming to establish itself as a major player in the Gulf Coast office market, North Carolina-based The Dilweg Cos. invested nine figures to acquire six Tampa-area buildings and an asset in Lakewood Ranch.

The properties, which contain 700,000 square feet and were roughly three-quarters occupied at the time of the June purchase, had been owned by partnerships controlled by Michigan-based Osprey East LLC and Osprey S.A. Ltd.

Dilweg, formed in 1999 by former Duke University and National Football League quarterback Anthony Dilweg, is investing millions of dollars into the buildings, which include the Tampa Oaks One and Orion Center on Rocky Point.

Tratt Properties LLC bought the Amazon.com fulfillment center in Lakeland in June from USAA Real Estate Co., which developed the property beginning in 2013.

Jonathan Tratt, the firm's managing principal, says the company was drawn to the Interstate 4 corridor because it represents “ground zero as a logistics location.”

He adds the company also was attracted to the Lakeland asset because of the tenant.

“Amazon, being who they are and what they continue to do to revolutionize shopping habits, was a big draw for us,” Tratt says. 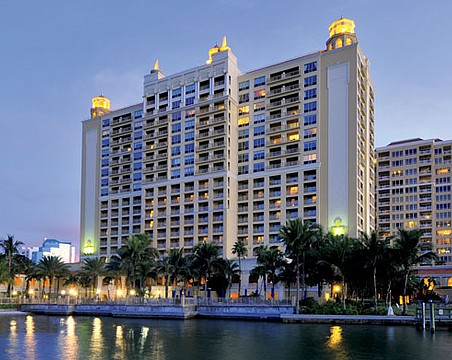 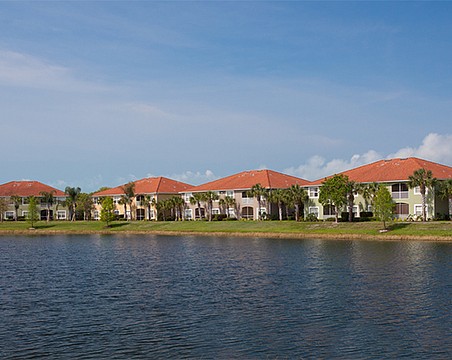 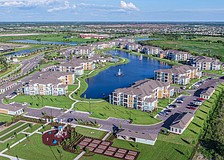 Dilweg gets discount on Osprey assets 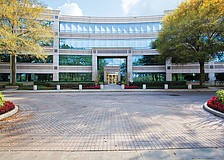