Food-enthusiast friends Guy Clarke and Rafael Feliciano swear their appetite-inducing social media feeds are only a bite-sized part of the big picture.

“Everyone sees the food end, the photos, and they're like 'Oh, I want your job,'” says Feliciano, but those meals are earned with 16-hour days, seven days a week. “Eating is the last aspect of what we're doing.”

Instead, what the duo has done is turn Naples Restaurant Week into a hot ticket event for area residents — and their own growing marketing business.

Many areas and towns have restaurant weeks, designed to draw patrons during slow months. Examples include Savor Sarasota and one in Tampa run by entertainment publishing firm Creative Loafing. But the Clarke and Feliciano model is rare for the region in that it keeps the two-man operation busy year-round building partnerships, co-creating menus with chefs, marketing and researching Restaurant Weeks nationwide. That includes forming relationships with people behind Taste of D.C., Miami Spice and Restaurant Week NYC, where the concept made its debut.

Feliciano's background is in commercial real estate and corporate restaurant training. Clarke was formerly an advertising manager for the Naples Herald, and started the paper's food section. Together they have worked on local foodie events such as Bacon Fest, where Clarke was director of operations.

Their aim with Naples Restaurant Week is to elevate the culinary scene in Southwest Florida while establishing their credibility as restaurant consultants. “Restaurant week has allowed us to prove to the restaurants, directly to their pocketbooks, that our marketing works,” says Clarke.

“What sets Naples Restaurant Week apart from other foodie events or businesses in general is that we've fully embraced, both-arms-bear-hugged, the social media aspect of our marketing,” says Clarke.

Naples Restaurant Week takes place twice a year, in December and June, and actually lasts two weeks each time. The concept, says Feliciano, is to have “really great restaurants that don't normally offer these prices” offer a three-course menu that's discounted during the two weeks.

Clarke and Feliciano recruit restaurants to Naples Restaurant Week that possess what they call the three P's: prestige, presence and price-points. A key point: regular menu prices need to be high enough to make a $25 or $35 per person pre-fixe menu an attractive value to diners.

Not only do the restaurants benefit from the additional tabs and new faces during their slowest times in the year, but staff, nearby hotels, food purveyors and farmers also reap extra business, says Clarke. This impact has prompted sponsorships from organizations such as the Naples, Marco Island, Everglades Convention & Visitors Bureau and the Florida Restaurant & Logging Association.

Next up, the pair plans to expand the concept to Southwest Florida Restaurant Week, and include “Sanibel to Marco and everything tasty in between,” says Clarke. Other cities statewide have approached Clarke and Feliciano, such as Tallahassee, for assistance in kick-starting its restaurant week.

“Let's build up all of the Restaurant Weeks in Florida.” Says Clarke. “New York may have started this, but let Florida run it.” 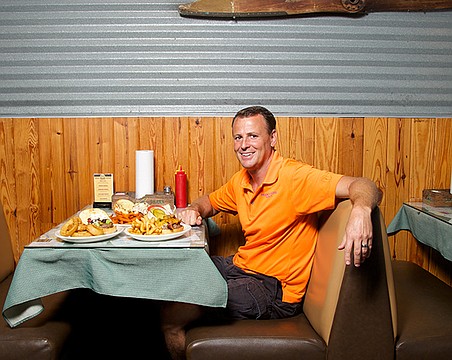 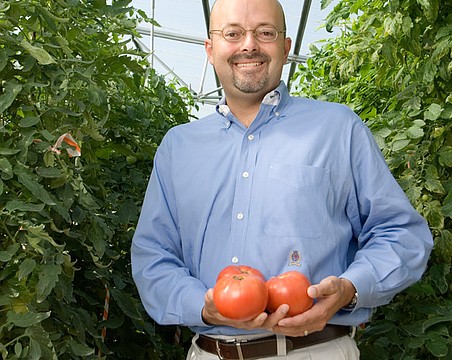 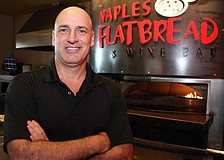 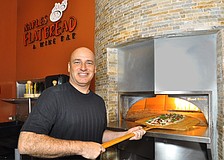 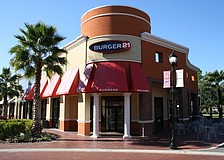 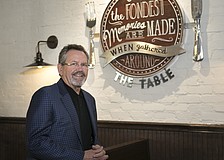