Liza Howard was getting ready to backpack through Italy when she found the perfect place.

For years, she'd dreamed of opening her own salon, and now she'd located the ideal spot. She even had a letter of intent for the rental location, but then the owners changed their minds. They decided they didn't want to lease to a first-time business owner such as Howard.

It was a setback, but Howard, then 25, didn't give up. She found another location and on Oct. 24, 2015, opened the doors of LG Howard & Co. The boutique Aveda salon, Howard hopes, is the beginning of something big in a hypercompetitive industry, where customers, and employees, have a lot of choices.

Some of her competitors and peers have also been doing this work for decades, a fact Howard won't let get in her way.

“I have an eighth-grade education, a GED and a cosmetology license,” she says. “I have to make this work. I don't want to be mediocre — I'll do whatever it takes to be successful.”

Howard says she always wanted to own her own business. When she was 16, she went to cosmetology school at the Douglas J Aveda Institute in Ann Arbor, Mich. After that, she worked at salons in various cities before moving to Sarasota, where her parents live.

In Sarasota, she started working at another salon. But once she found a location for her salon, she began working on the 2,800-square-foot storefront off South Tamiami Trail in earnest. “I had been planning it for a decade,” she says.

Howard, along with her uncle, friends and parents, whom she considers her top business mentors, did the physical labor to get the space up to par — sometimes in the wee hours of the morning. A lease restriction meant they couldn't do construction during business hours, and with a restaurant in the building that spelled some midnight to 4 a.m. construction sessions.

“We were in here for three months renovating,” Howard says. “Lots of Monster Energy drinks were involved.”

When the salon opened, it was just Howard and one other hairstylist. But since then the company has steadily grown to include four hairstylists on staff, two massage therapists who work by appointment and a guest services employee. Although Howard declines to disclose revenue, she says sales have increased this year compared to the same months last year. For two months, the salon doubled its sales from the same period last year, she says.

Despite that growth, Howard is conservative. “I save money like nobody's business,” she says, “so if something happens, I don't have to stress. I know it will work out.”

The 27-year-old doesn't like asking for things, she says. “You're always going to have to work for what you want. Nothing worth it really comes that easy.”

Now Howard is working on hiring two more hairstylists. That's one of her biggest challenges, she says — finding the right people. “I'm really picky about who I hire,” Howard says. “I can teach you how to cut hair, but I can't teach you to have a servant's heart.”

That heart is important to one of the key elements of her business strategy: customer service. “It's all about the people in the chair,” she says. “Our goal is to make the guest feel welcomed and appreciated and taken care of. Guests could have passed 10 salons to come and see us. We want to make sure they're appreciated. It's not just about the haircut. It's really about the experience.”

Five years from now, Howard wants to be working on a second LG Howard & Co. location. Ultimately, she'd like to have locations beyond that, too, and for people to know the standard of service they can expect at each one.

And about that trip to Italy: Howard never did backpack through the country, but it's still in the plans. When she feels comfortable leaving the salon, she'll go. Right now, her focus lies stateside — building up the salon into a solid business. 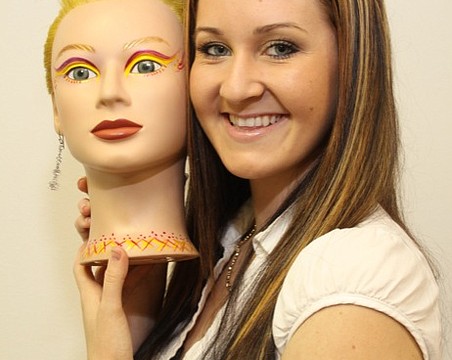 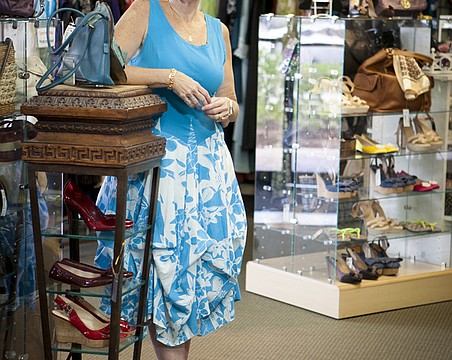 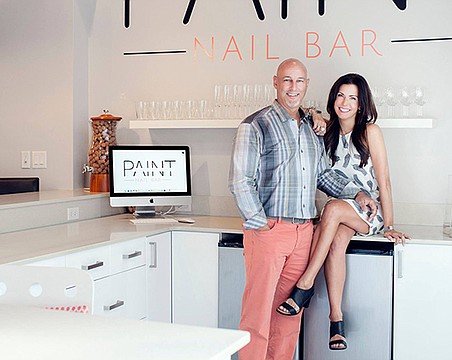 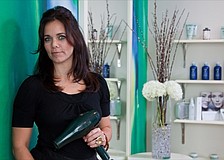 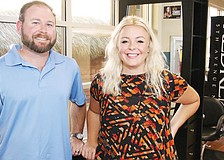 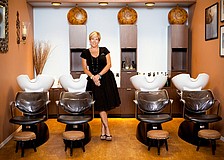 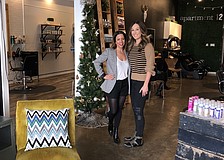 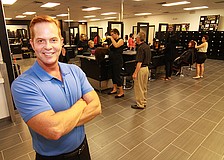