The national economy has a yuck factor: It's growing less than 1% a quarter, the stock market is in a correction and corporate profit forecasts are dropping.

But Cleveland Federal Reserve President Loretta Mester, one of the more aggressive inflation battlers on the Federal Open Market Committee, recently brought a don't-worry-be-happy message to Sarasota. Mester spoke Feb. 19 before a large crowd at a Sarasota Yacht Club breakfast meeting sponsored by the Global Interdependence Center and the Financial Planning Association of the Suncoast. She's one of several Fed presidents and officials from Midwestern or northern locales to visit the region in recent years — usually in January and February.

“While there is a possibility that a steeper, more persistent drop in equity markets could lead to a broader and more persistent pullback in risk-taking and credit extension, with spillovers to the broader economy, so far we have not seen this,” says Mester. “Solid labor market indicators, including strong payroll growth, and healthy growth in real disposable income suggest that underlying U.S. economic fundamentals remain sound.”

Adds Mester: “My current expectation is that the U.S. economy will work through this episode of market turbulence and the soft patch of economic data to regain its footing for moderate growth, even as the energy and manufacturing sectors remain challenged.”

Mester and the Federal Open Market Committee approved the first interest rate hike in nearly a decade in December. Mester acknowledges inflation rates have since stayed lower for longer than she thought — a combination of a bevy of factors, particularly oil prices and the rise of the dollar. But inflation, she says, will soon work its way back to the Fed's stated goal of 2%.

“Oil prices cannot continue to decline indefinitely, nor can the dollar continue to appreciate forever,” Mester says. “At some point, both will regain some stability and the effect of previous changes on inflation will dissipate.” 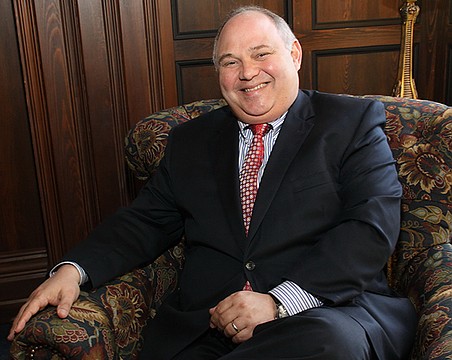 Dollars and no sense = indebted mess 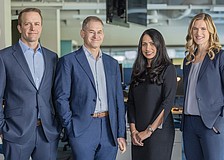 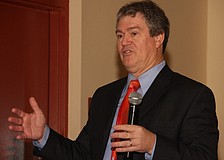 What is the risk in this market?