Going global is more than a saying in Polk County.

For a host of reasons — location between Orlando and Tampa, loads of logistics facilities and a solid workforce — economic development officials are increasingly seeking businesses from outside the country.

The Winter Haven EDC has met with business leaders and companies from a dozen countries about investment in the area. Other Polk organizations have had similar meetings.

“Several of the companies are conducting their due diligence as they pursue their corporate expansion plans that could result in tens of millions in investment and create hundreds of jobs for Winter Haven and Polk County,” Lyon says.

Winter Haven, after all, was home to Cypress Gardens and the original ski show that helped the city earn its title as the Barefoot Ski Capital of the World.

The Hahns made the roughly 10,000-mile trek to relocate their boutique boat business in Winter Haven early last year. The company is already working on its first three Made-in-America vessels, Tricia Hahn says.

There are some logistical perks to being here; the boat motors the company uses, for example, are built in South Carolina.

There have also been some drawbacks. It's been hard to find a supplier for trailers and windshields for production of the 25 to 50 boats the company plans to produce a year, for one.
And even though there is a large pool of potential employees, finding people with the required experience has been an obstacle.

The couple, overall, is happy in Polk. “Being here has opened us to the rest of the world,” Tricia Hahn says. “Here customers can touch and feel the boats.”

Polk County, say company officials, was the right fit for American expansion because of the high number of medically related companies in the area and Florida. That puts Steripack products and services at a premium. “Opening the Lakeland location truly gave us global reach,” says SteriPack USA Limited President Tony Paolino.

The 43,000-square-foot Lakeland facility, with FDA-inspected ultra clean rooms, has been open for three years. It has 55 employees, mostly a host of engineers who, along with the machine operators, travel to Ireland for extensive training. The privately held company, founded 22 years ago, has about 800 employees worldwide.

Avius Ltd., Winter Haven
When executives with mega service companies such as Merlin Entertainment and British Airways need to know how their firms do in customer satisfaction, they call Avius Ltd.

And, until last October, that call would have been made to the company's United Kingdom offices, where employees analyze more than 5 million customer service surveys completed annually in a dozen countries.

Now, the phone rings on a desk in Winter Haven.

This Polk connection is more for convenience than logistics: Avius' biggest client is Merlin, which owns Legoland, also in Winter Haven. When offices were based in the United Kingdom, the difference in time zones became an especially tough issue.

“I had a vision of setting up a support hub here to deal with customers,” Avius President Ben Story says. “I knew we needed to be on the East Coast. I looked at New York City and Atlanta but, ultimately, decided I wanted to be close to Orlando. Winter Haven offered available office space at a reasonable price and in a great location.” 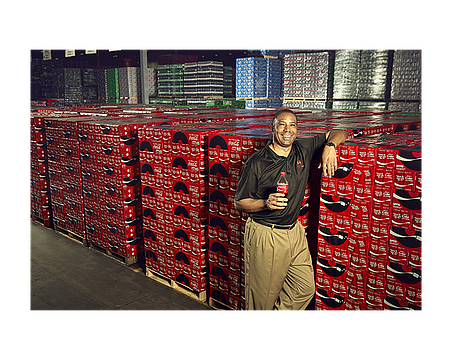 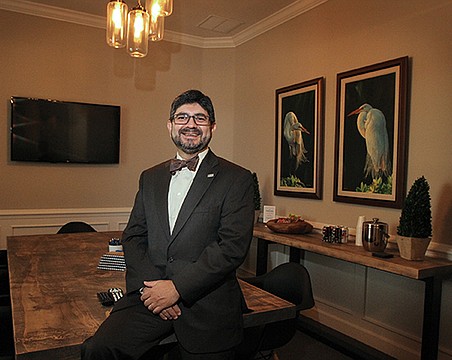 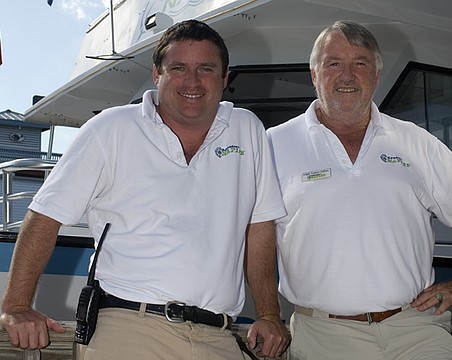 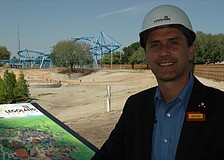 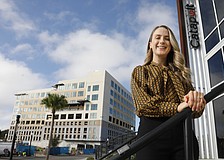 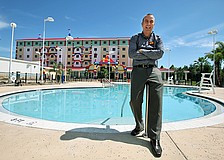