PASCO — After participating anonymously in a recent job fair and qualifying for job creation incentives, the company touted as having the potential to create 200 jobs in Pasco County has been revealed.

According to a release, 1Brick LLC, a virtual agency that specializes in outsourcing services such as sales and customer service for insurance and financial companies, is considering expanding to Pasco County. The company is currently headquartered in Clearwater, according to the Florida Division of Corporations.

The Pasco County Board of County Commissioners has approved 1Brick as a qualified applicant for tax refunds through the state's Qualified Target Industry program. The Pasco Economic Development Council has been working with the company to draw the project to Pasco County for several months, the release says.

The company says it expects to create at least 200 jobs with an average annual salary exceeding 115% of the county's average wage of $36,319. According to the Pasco EDC's website, that qualifies 1Brick to receive up to $400,000 in incentives for job creation, in addition to possible state funds. The release says 1Brick expects to hire 50 people initially in areas of shift managers, financial controller, supervisors, licensed insurance agents, among other positions.

1Brick is one of four companies who applied for Florida's Qualified Target Industry tax refund program at this week's Pasco County Board of County Commissioners' meeting. Another applicant, Michigan-based J.T.D. Enterprises, was also approved for the program. A release says the manufacturer, which makes tubular assemblies used in golf ball accessories, flagpoles and defense technologies, is considering moving to Pasco, which could created 10 jobs. 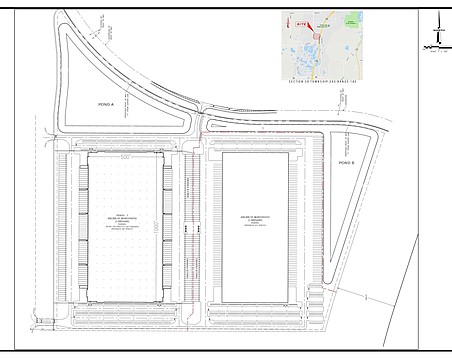 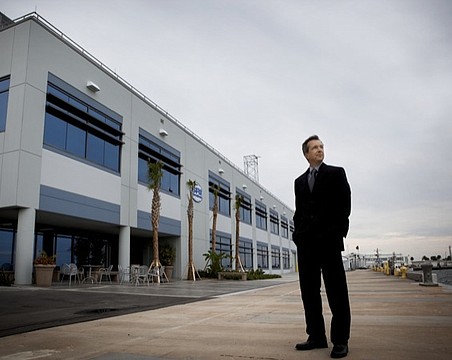