Developer zeros in on Tampa

TAMPA — One of the largest multifamily development firms in the Southeast, the Altman Companies, plans to target Tampa for new apartment complex projects.

Altman, in the release, said rents are recovering and occupancies are high on the firm's existing inventory of rental properties. He also said the current national shift from traditional home ownership to rentals is “being seen in all markets we're in.”

Added Altman: "Our strategy is to have three to four new multifamily communities lined up per year with a focus entirely on rentals.”

The firm, which recently announced it would begin construction on four new projects in 2012, all on the east coast of Florida, isn't new to the Tampa region. Late last year it acquired construction financing for Altis at Grand Cypress, a 258-unit development planned for New Tampa in Pasco County. Construction has begun and leasing is expected to start next month, the firm says in a statement.

Founded in 1968, the Altman Companies has a portfolio of more than 22,000 multifamily units in Florida, Michigan, Illinois, Tennessee, Georgia, Texas and North Carolina. 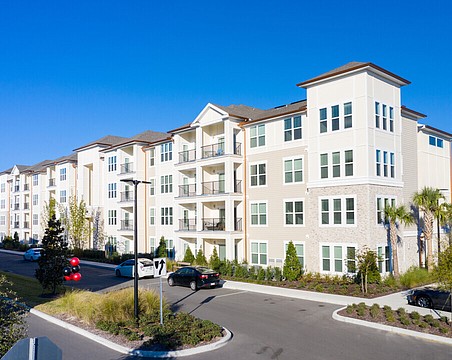 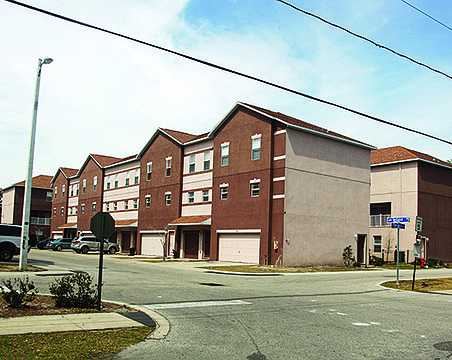 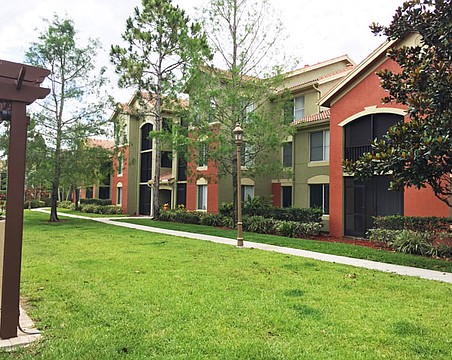 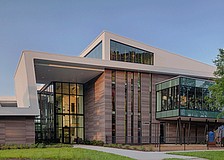 Altman Cos. developing Altis at Highland Park in Westchase

Altman Cos. receives financing to start Alta­s at Grand Cypress 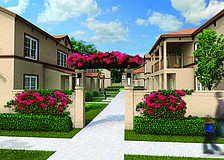