TAMPA — A local marketing firm, Hyper-Interactive, says it reached a deal to produce and market a line of specialty cosmetics for Patti Stanger, the star of Bravo TV's Millionaire Matchmaker.

Hyper-Interactive, a subsidiary of Optimum Mobile Imaging Corp., worked out the deal with the William Morris Agency, according to a press release. William Morris is an entertainment firm that represents Stanger.

Stanger's reality-based TV show follows her as she sets up her clients — wealthy singles, many with entrepreneurial backgrounds — on dates. Omar Soliman, co-founder of Tampa-based College Hunks Hauling Junk, appeared on the show in 2010.

Optimum Mobile Imaging Corp. is publicly traded (symbol: ICBU). It reported a loss of $90,000 in the 2011 third quarter, the most recent disclosed data. It has products in the health, fitness, nutraceutical and medical diagnostics services market. 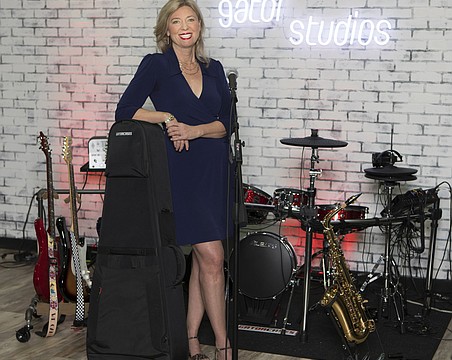