TaxWatch is an influential nonprofit non-partisan research organization that works closely with state legislators and business leaders statewide. The group, in a release, says Zumwalt has “tirelessly promoted good stewardship of the Florida economy.” His non-work board affiliations include the Florida Council of 100; the Florida Chamber of Commerce; the Florida Chamber Foundation; Enterprise Florida; and the Tampa Bay Partnership.

In business, Zumwalt is currently the president of The Zumwalt Co., a family investment firm that works in funding for startup businesses, the release states. He left PBS&J in 2010, when the firm had $830 million in annual revenues, 4,000 employees and 80 offices worldwide. Zumwalt had been chairman and CEO of the firm. WS Atkins, a British design and engineering firm, bought PBS&J later in 2010. 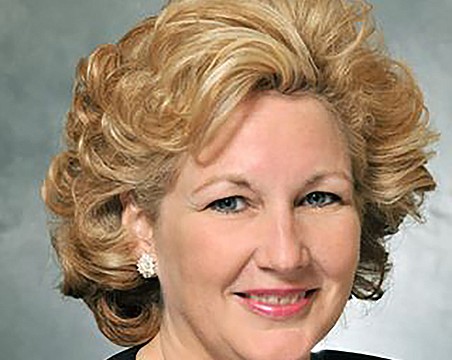