TAMPA — Community Bank — which will change its name to C1 Bank May 1 — announced it is offering cars to customers who invest in its new CD product.

Those who invest in the bank's new five-year, $1 million CD will receive a new Mercedes-Benz as pre-paid interest. Clients can choose from the 2012 models of the SLK350 Roadster, the E350 Sedan, the ML350 SUV, and the E350 Convertible. The cars are being provided by Tampa Bay's Crown Eurocars.

In the bank's disclosure of terms, it says the payment is equal to $61,294 based on an annual percentage yield of 1.20% for customers who invest in the $1 million CD before May 31. This amount equals the suggested retail price of the vehicles ($59,585), and all the associated taxes and fees. It also limits the deal to two vehicles per household.

“In this interest rate environment where the five-year CD has an APY of 1.20% it is thrilling to change the game with the instant gratification of a spectacular Mercedes-Benz that our client will own including tax, title and license,” C1 Bank CEO Trevor Burgess said in a release.

The campaign is one of several notable promotional efforts for the Lakewood Ranch-based bank that has locations in Pinellas, Hillsborough, Manatee, Charlotte and Pasco counties. In the past year, the bank was the first to announce it would pay customers $5 per month to open a checking account. It is also is the official bank of the Tampa Bay Buccaneers and the Outback Bowl. 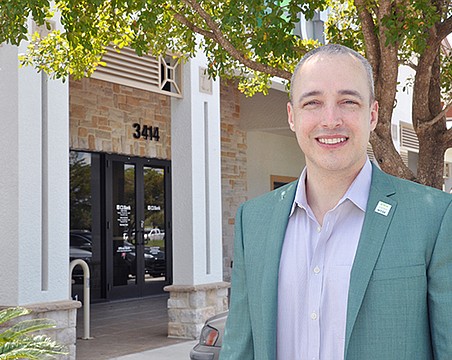 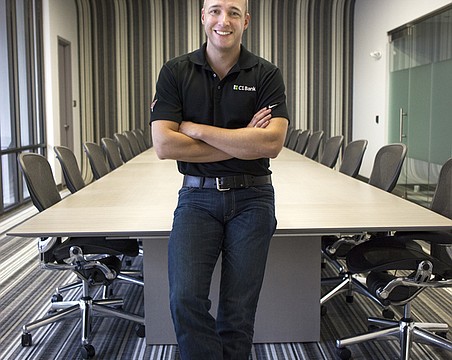 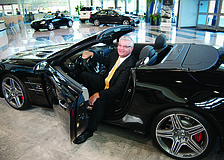 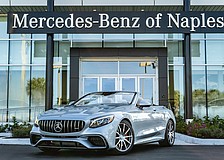