TAMPA — Rick Homans celebrated his three-month anniversary as president and CEO of the Tampa Hillsborough Economic Development Corp. with a media briefing that revealed his reorganized staff and strategy, which includes a marketing overhaul and research initiatives on the Tampa work force.

On Wednesday, the EDC issued a request for proposal seeking a company to redesign its website and marketing materials. The organization has allotted $85,000 for the initiative and plans to relaunch its website by Oct. 1. An EDC spokeswoman says the website is the cornerstone of the renewed marketing efforts, citing a study that shows 60% of firms looking to relocate nix potential counties based solely on their EDC's Web presence.

Homans also discussed two studies the organization will undertake. A work force study will identify what is causing the gap between companies looking to hire and workers seeking employment. And Chicago-based research firm True Partners Consulting will conduct a project measuring the efficacy of recruitment incentives. 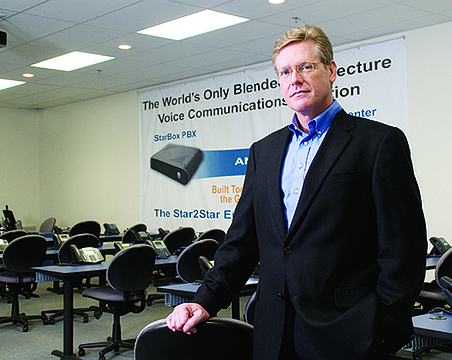 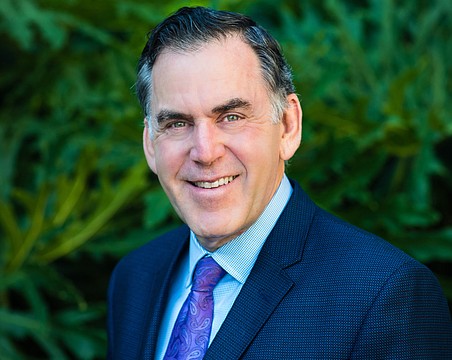 Basinger out at Manatee EDC 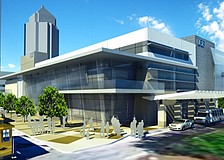 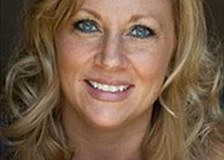