Sarasota-Bradenton entrepreneurs and executives have lamented for years how the business community lacks gazelles.

Dan Miller and Chris Abbott, who have independently started and sold several local businesses, from a mobile phone marketing company to a property management firm, want to alter that perception. Miller and Abbott are two of the founders behind the Abbeton Accelerator Fund, an innovative local business investment pool.

The concept is modeled after successful accelerator and seed funds launched in Vancouver, Canada, and Silicon Valley. The hook is an accelerator fund, in this case comprised of Miller, Abbott and a third partner, Charlotte County businessman Todd Rebol, isn't run like a venture capital fund.

Accelerator fund managers are more like startup godfathers — experienced entrepreneurs who provide new businesses a combination of expertise, advice and, of course, money.

Moreover, on the money side, the Abbeton Accelerator Fund won't merely cut a check and move into the background to await a return on its investment. The fund will instead purchase or create tangible items the startup needs. For example, if the startup needs a server, the fund might buy it or find and pay people to build it.

Local business people, from attorneys and accountants to senior executives, have backed the Abbeton Accelerator Fund with investments of $10,000 and up. Abbott says the fund is capped at $200,000. It will invest no more than $20,000 apiece in 10 startups in the idea stage, with a focus on technology, software and cloud computing. Miller, Abbott and Rebol will select the businesses.

A company must meet eight basic requirements to receive Abbeton Accelerator Fund assistance. Requirements include: a concept with a regional or national audience; an idea with residual income; a concept that can make sales within the first month of development; and the ability to have a product or prototype ready for the marketplace for $20,000 or less.

Any company the fund backs must also be based in the Sarasota-Bradenton area. That point is key, says Abbott, so the fund can maintain control. “If a guy called us from Chicago with the most amazing idea,” Abbott says, “we wouldn't invest in it.”

In return for the investment, the Abbeton Accelerator Fund will own at least 25% of the startup.

Overall, says Abbott, the accelerator fund tweaks the venture capital model by closing the gap between risk and certainty. Abbott hopes to start a new Abbeton Accelerator Fund next year and in subsequent years, each with a fresh $200,000 split 10 ways.

“Unlike other funds that give money,” Abbott says, “we use our programmers and designers to actually create the product or technology so our investors know the money they invested will result in working technology.”

The founders behind the Abbeton Accelerator Fund have diverse entrepreneurial backgrounds. The founders include:

• Chris Abbott: A Naples native, Abbott's first career was in the U.S. Army, where he oversaw a tank platoon of 32 soldiers. Abbott has worked in everything from land planning and commercial real estate to software development and keychain souvenirs in his entrepreneurial life.

• Dan Miller: One of the more prominent and successful technology entrepreneurs on the Gulf Coast. Miller has started, advised, consulted and supported dozens of businesses. In 2002 he cofounded Startup Florida, a for-profit incubator for startup technology firms.

• Todd Rebol: An executive in Port Charlotte with Fort Myers-based Banks Engineering. He's also on the board of the Enterprise Charlotte Economic Council and the Charlotte County Industrial Development Authority. 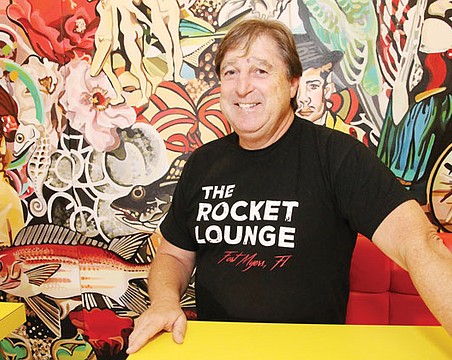 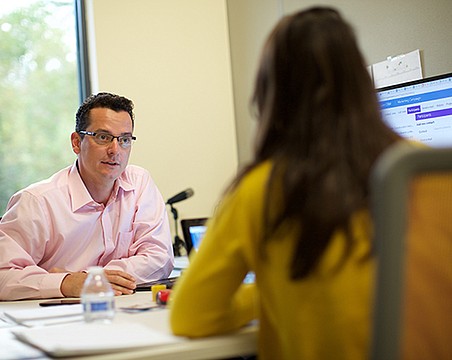 Angels in the field 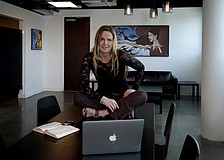 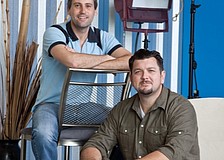 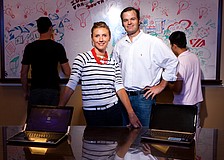