Brian Rist saved his business by traveling to the Mexican Riviera.

When the real estate downturn started in earnest on the Gulf Coast in 2007, Rist decided to expand his Fort Myers-based hurricane-protection manufacturing and installation company to Latin America and the Caribbean.

He didn't have much choice. “If I'd stayed here, we'd be doing nothing,” Rist says.

At the time, Mexico was reeling from hurricanes that had not affected Florida. Rist's company, Storm Smart Building Systems, landed big contracts to install hurricane shutters on Intercontinental hotels and other large buildings in places such as Cancun, Cozumel and Cabo San Lucas.

How did Rist foresee what so many of his competitors failed to see? “We just guessed right,” Rist says. He explains it this way: “It's sort of like fishing.” If you don't catch any fish in one pond, you move to another.

While Florida still accounts for a majority of Storm Smart's business today, the international market keeps his 110 employees busy. “We're bidding on a big job in St. Maarten,” says Rist, 56.

But doing business overseas didn't come easy, even though Rist says he loves to travel. That's because the work ethic is different in places like the Caribbean and Mexico. Executives sometimes showed up late — or never — for meetings and workers did the same.

Rist didn't give up, networking to find local partners who were reliable even though he doesn't speak Spanish. In the end, Rist says, “it's no different there than here. They're looking for good, honest people.”

He benefited from the fact that he was one of the first U.S.-based hurricane protection companies to expand overseas, gaining the trust of American companies like Intercontinental Hotels who were looking for reliable contractors.

In the U.S., Rist also expanded his wholesale business, selling hurricane protection systems such as screens and windows through a network of 300 dealers. “We've shipped products to Guam,” he says.

Fact is, Rist has always been an entrepreneur who looks ahead. A Massachusetts native, Rist moved to Miami to work for the Overhead Door Corp. in 1976. He had the idea for hurricane protection after Hurricane Andrew in 1992 revealed how garage-door failures destroyed homes.

Rist moved to Fort Myers in search of a better quality of life in 1995 and joined Rolsafe, a hurricane-shutter manufacturer. Rolsafe's owner at the time, Bruce Hoovis, helped fund the creation of Storm Safe and Rist bought him out in 1998.

Initially, Storm Safe focused on helping homeowners protect their homes from storms, but Rist foresaw the trend toward stricter building codes that eventually became mandatory in 2002. Fortunately, that was also the start of the residential building boom and Rist landed contracts with more than 100 builders in Charlotte, Collier and Lee counties, including giants U.S. Home, Lennar and Pulte.

Storm Smart's business jumped more than 300% after Hurricane Charley struck the Gulf Coast in 2004, forcing Rist to delegate as his company grew. “When you grow a company this size, you have to delegate,” Rist says. “If you don't, you can't last.”

At the height of the residential boom, builders accounted for 80% of Storm Smart's business. Today, they are closer to 5%. But delegating helped Rist step back from the business in search of new opportunities, such as the work in Mexico and the Caribbean.

Rist equates building a business to loading a passenger bus. First, you have to get people on the bus. Then, you have to put the right people in the right seats and give them the technology so they have the tools to do their jobs and communicate with each other. “Most corporations fail because of lack of communication,” Rist says.

Every night at 7 p.m., the computers at Storm Smart collect all the data from the day's work and email a report to Rist so he knows exactly how well the business is functioning. “You can't run off your gut,” he says. He's in the process of forming a board of seven independent directors with business experience who can give him unbiased advice.

Initially, Rist grew the business by reinvesting the profits. “I didn't have seed money or a rich family,” he says. Instead of spending money on costly advertising, Rist made presentations to neighborhood meetings in the evenings after working all day. Eventually, he landed bank financing through Bank of America and Key Bank.

Now, Rist is exploring the creation of a sister company called GoEnergySmart that will conduct energy audits on residential and commercial buildings. It will then sell and install products such as insulation and solar energy products that will lower energy bills. He recently bought an adjacent building for $1 million where the new operation will be housed. “The price of energy is going to increase,” Rist predicts.

Don't bet against him. 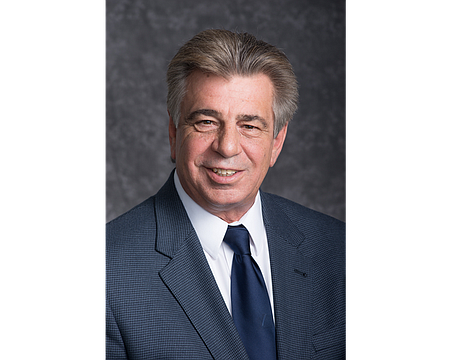 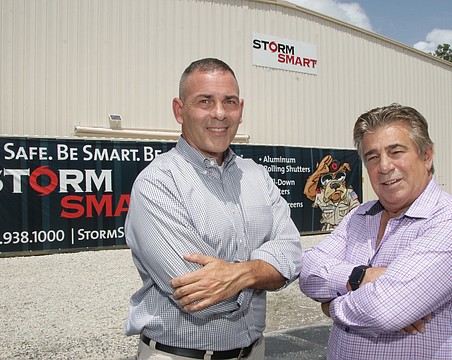 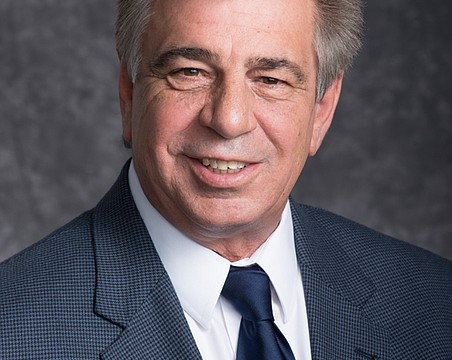 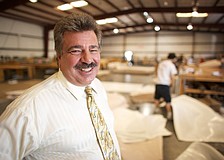 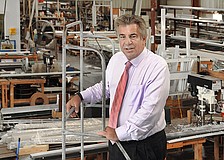 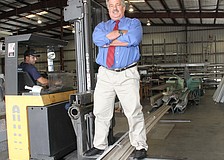 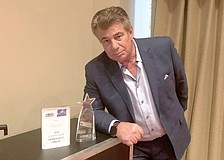