Want to buy a bridge?

Brit Svoboda can ship one to you overnight by UPS.

It's a new technology that scientists at the University of Maine developed for the army after eight years of research and $4 million in grants. Svoboda, a University of Maine graduate, is president and chief executive officer of Bonita Springs-based Advanced Infrastructure Technologies, the company that has the license to sell the bridge.

The AIT bridge was originally designed for the army as a “bridge in a backpack” that soldiers could build quickly on the battlefield to help tanks ford rivers and other obstacles.

The skeleton of the bridge consists of tubes made of lightweight braided carbon fiber that can be shipped overnight inside a cardboard box, or carried by a soldier in his pack. Like giant silky socks, workers stretch these fiber tubes at the job site, mold them into arches and fill them with concrete. After they're installed, workers pour concrete over the arches to form the bridge.

Workers can build an AIT bridge in half the time it takes to build a conventional bridge with less labor and equipment.

The opportunities are huge. More than 150,000 bridges in the U.S. are structurally deficient and federal, state and municipal governments have boosted spending to fix them.

AIT has already built two bridges in Maine and the technology has garnered national attention, including a recent article in the New York Times. “I've not had to do hard-core marketing,” says Svoboda. “What's exciting is the broad breadth of acceptance.”

All this publicity has generated a lot of interest from investors, too, at a time when venture funding is scarce. “We're looking to raise $5 million,” Svoboda says, though he adds that the first round will be closer to $2 million.

Despite a promising product, investors remain more cautious about any startup. “This marketplace is very different, even with this great opportunity,” Svoboda says. “They're really doing their due diligence.” Investors are demanding a greater share of the company to mitigate their risk, Svoboda says.

Next year, Svoboda says he hopes the company will sell 25 bridges, bringing in $1.5 million in revenues. He expects to grow the company exponentially, selling 750 bridges by the company's fifth year to generate $70 million in annual revenues.

They've been involved in real estate development on the Gulf Coast during the boom, building homes and office buildings from Sarasota to Naples. Prior to that, Svoboda was in senior management with giant food distributor Sysco, specializing in mergers, acquisitions and turnarounds.

Svoboda won't claim he was prescient in seeing the end of this real estate cycle, but he does acknowledge he and Rasmus sought to diversify their business a few years ago.

Initially, the duo became intrigued by the alternative energy trend and developed a wind turbine. A 1976 graduate of the University of Maine with a degree in zoology, Svoboda took his idea to Habib Dagher, a professor of structural and civil engineering at the university.

The wind turbine wasn't commercially feasible, but Svoboda discovered Dagher's work on bridges and the two struck a license agreement with the university to sell the idea around the world.

Dagher had spent eight years in the laboratory testing the bridge concept and until Svoboda came along, he hadn't found an investor who had insights into construction and financing. “He was the right match for this project,” Dagher says of Svoboda.

Building the first bridge
As engineers know well, building something in a laboratory is altogether different than doing it in the field.

“The big issue is scaling up,” Dagher explains. “How do you maintain quality control? What is the easiest way to erect a structure in the field? How do you educate the contractor? How do you bid these projects? These are the kinds of things we're learning.”

The first project was Neal Bridge, a small bridge that had been built in 1917 and expanded in 1932 near Pittsfield, Maine. The big question for the Neal Bridge was the cost.

“You never know what the cost is going to be until you do it in the field,” says Dagher. It turned out that AIT had the lowest bid on Neal Bridge and successfully finished the project as budgeted.

“It gave us the confidence that in the real world it has a good chance to be cost effective,” Dagher says.

Although it has more bridges in the pipeline, Svoboda says he's being careful about not taking on too many at one time. “I want to make sure this first-year rollout goes as well as it can,” he says. “I want to be careful how far we spread ourselves.”

Svoboda declines to reveal details of the 20-year licensing agreement with the University of Maine or, for competitive reasons, how the fiber tubes are manufactured. But he hopes that in about five years the company will be considering a sale or initial public offering.

“This thing has taken a life of its own,” Svoboda says. 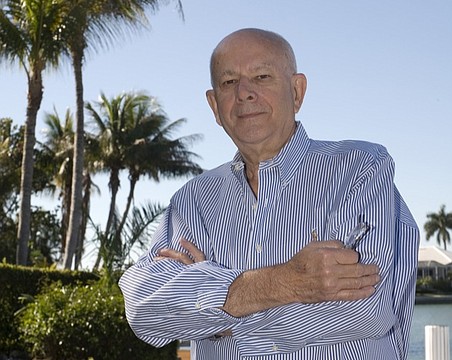 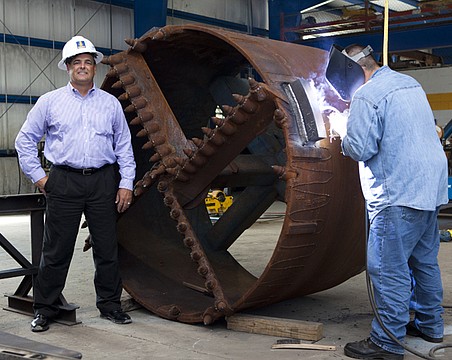 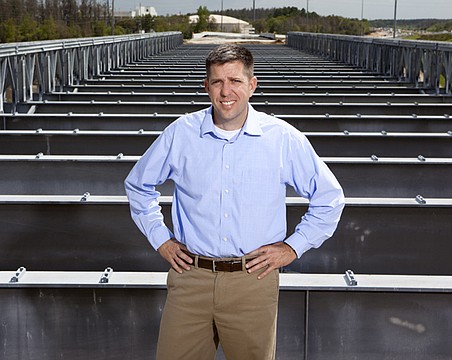 Things with the dude all good 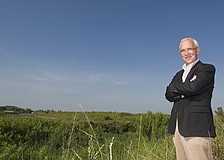 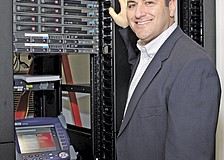 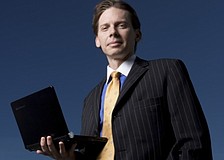 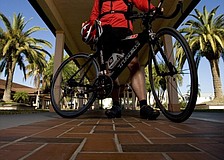