Talk of the Town

Julia Gorzka, a former search company executive and real estate salesperson, is making a name for herself as the queen of social media for Tampa.

No matter what you may think of the social media phenomenon and its application to business, if you do business in Tampa, and you use some social media, you have run into Julia Gorzka or her image.

If you fully buy into social media as a way to attract more customers and sales, you may be hiring her soon to coach your employees on how to reach out to customers.

That's what happened to Tammy Young, chief executive officer of La Bonita Ole, a tortilla making company in Tampa. Young is trying to work with her bank while in Chapter 11 bankruptcy court, to prevent losing the company. She hired Gorzka to do a social media campaign to build support for Young and the current ownership.

So far, the “Save the Tortillas” campaign has brought 500 customers on board on Facebook, a social media site.

“There are two worlds, the offline and the online worlds,” Gorzka says. “They are intertwined now.”

Gorzka, 38, is a New York native who majored in art history. She was director of operations for a museum in New Orleans before moving to Tampa to pursue an art career. After working in an Ybor City studio, she ran her father's information technology recruitment company in Tampa when he became ill. After closing that business, she earned her real estate license and sold real estate.

Gorzka was thinking of returning to her hometown of New York when, in June 2008, she came up with Brand Tampa, a social networking site to promote events, projects, businesses and people in Tampa. The site includes a video of Gorzka going over current events in Tampa.

Part of the catalyst was the people she met in a leadership program called Leadership Tampa Bay. Forbes magazine just came out with a list of the best cities for young professionals and Tampa ranked 40 out of 40 cities surveyed.

“I was having a lousy experience in Tampa,” Gorzka says. “There was no central place to plug in. Leadership Tampa Bay was a huge turning point for me.”

From there, she has started a new company called Think Cycles, which run “social schools,” or special coaching sessions to show businesses and individuals how to successfully use social media. Think Cycles also operates as a think tank for small local businesses.

Brand Tampa allows readers to communicate with each other and on bulletin boards, so it encourages a community discussion. Gorzka would like to grow this discussion board. She would also like to continue to educate residents about the area with trivia such as the 40-acre forest behind the Museum of Science and Industry in north Tampa.

The Web site has sponsors now and is scheduled to talk with the founder of Wikipedia about getting a mention on that site.

Besides helping promote business, Gorzka is social action oriented and wants to help the Homeless Coalition of Hillsborough County deal with the growing number of homeless on Tampa's streets.

Her advice for businesses looking to use social media to attract more customers is to collaborate with other businesses, engage with the community and strive to be innovative. 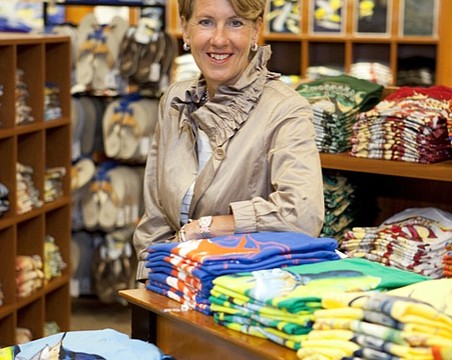 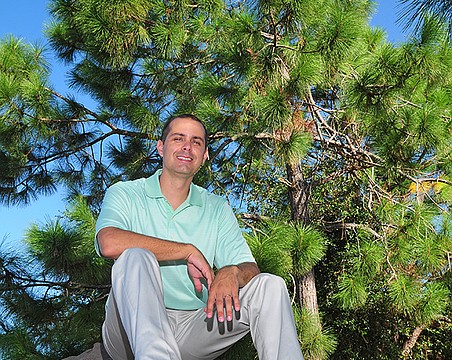 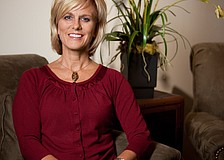 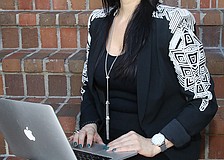 How to ... Maximize social media in five minutes a day 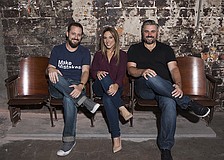 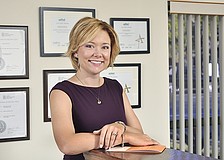 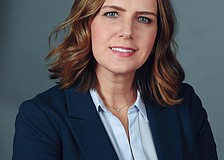