He met that goal by literally going to the source: He hired Gary Bahadur, who built an $80 million computer systems protection firm by first learning how to break into a database.
Bahadur is now chief executive of Sarasota-based KRAA Security, a firm with a niche in assisting health care and financial companies in meeting new and ever-changing computer and network security requirements. KRAA also works with clients on setting up a moat around a computer network, including firewall management and what's known in the industry as intrusion protection — a term for keeping hackers out of a system.

Proper network security is essential to a company's short-and long-term viability, Bahadur says, yet too many small businesses treat it like just another expenditure. “Most people don't understand the difference between IT management and security management,” adds Chauhan, who also runs Sarasota-based Infosun, which provides technology-consulting services to insurance and other financial service companies.

It's a challenge others in the industry have discovered, such as John Jorgensen, who runs the Sarasota-based Sylint Group, which also works in the computer data protection field.

Bahadur co-founded Foundstone Inc., a computer security firm that grew to five offices in the U.S. and one in Singapore. The company was sold to systems protection giant McAfee for $86 million in 2004. Bahadur later developed systems protection programs for Ernst & Young.

Bahadur recently shared some of his company's computer protection secrets. Some highlights of Bahadur's most-dos:

• Use a firewall: In addition to a corporate firewall, a good personal firewall will help defend your system, Bahadur says, especially if it has the capability to monitor outbound traffic or stop unknown programs from being run or installed.

• Run updated anti-virus: Sounds obvious, says Bahadur, “but you would be amazed at how out of date most companies keep their antivirus.”

• Install patches: Keep your systems patched because many worms, viruses, and malware take advantage of un-patched system vulnerabilities. Almost all companies are out of date on patch management, he says.

• Security architecture review: “If your network architecture has holes in it,” says Bahadur, “a hacker can find a way around the applications, firewalls [and] your antivirus.”

• User education: “An uneducated user is most likely to find a way around 'inconvenient' security steps,” says Bahadur. A key to good protection, therefore, is to teach employees why security is necessary.

• Protect the browser: This protection phase is often overlooked, says Bahadur. But he says it should be treated like operating systems and other files, in terms of antivirus protection and firewalls.

Life in the Clouds 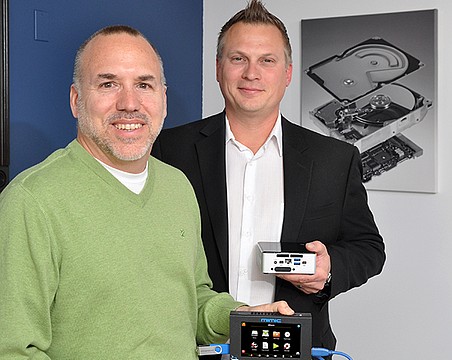 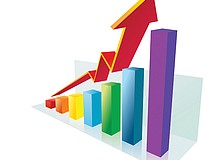 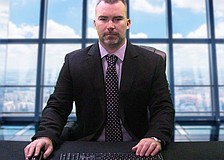 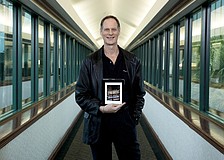