The recession is pervasive up and down the Gulf Coast, but a few companies have found ways to grow at skyrocketing rates. Nearly 10 such local businesses made a national best-of list.

The Gulf Coast is well represented in Inc. magazine's latest list of the fastest-growing companies in the country, including two in the top 10.

The entire Sunshine State also did well in the rankings, as the 28 state-headquartered companies on the Inc. 500 made Florida the fifth-most populous state in the report. That includes the number one overall company, Miami-based Northern Capital Insurance. Northern Capital, which owns and operates a pair of Florida-focused property and casualty insurance carriers, has seen its revenues rise 19,812% since 2005, from $476,898 when it was a one-year-old startup to $95 million last year.

Meanwhile, most of the Gulf Coast companies that made the list are in the technology industry, with a few surprises in places such as pool supplies and moving. The companies, with the Inc. 500 ranking, include:

• Aqua Superstore, #48: The 35-employee company, based in Port Charlotte, runs a discount pool supply operation through its Web site and catalogs. Aqua Superstore also maintains offices and warehouses in Bradenton, North Port, Orlando, Daytona and four states outside Florida. The company grew its revenues 2,695% in three years, from $267,216 in 2005 to $7.5 million last year.

• Celestar, #225: The 68-employee Tampa-based firm focuses on support, training and intelligence for homeland security concerns, counting a mix of government agencies and defense contractors as clients. It grew 932.5% from 2005 to 2008, going from $806,636 to $8.3 million in annual revenues.

• Triad Digital Media, #373: The Tampa-based company, with 155 employees and five additional offices outside Florida, grew revenues 677% from 2005 to 2008, from $6.6 million to $51.4 million. The company manages online ad campaigns for a variety of retail businesses, including Dell and Wal-Mart.

• Ignite Media Solutions, #418: Based in Oldsmar, the marketing and advertising firm recently changed its name from Advanced Interactive Sciences, as it moved away from focusing on digital TV technology to becoming more of a full-serve advertising firm. The company has 68 employees and grew revenues from $5.2 million in 2005 to $37.1 million in 2008, a 618% increase.

• Sensible Micro, #429: The Odessa-based company, with 18 employees, grew 608% from 2005 to 2008, going from $489,494 in annual revenues to $3.5 million. The business is an independent distributor of computer hardware products such as processors, memory cards and semiconductors. Clients include aerospace firms and defense contractors. 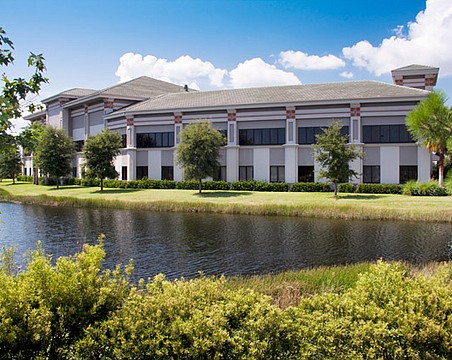 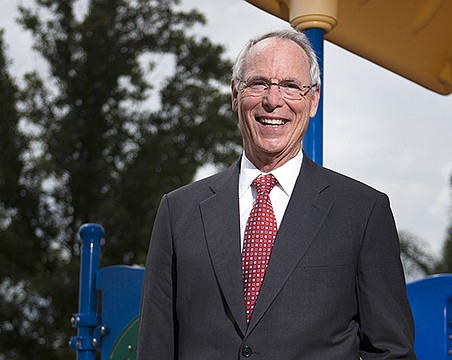 Entrepreneur of the Year Hall of Fame 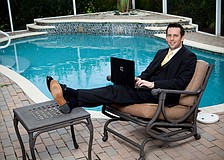