Although he settled confidentially, the Tampa business litigator originally demanded $6.7 million in damages on behalf of Coachman Crossing Associates LP in the circuit court action against the national pest control company.

The result of that civil trial represents just a fraction of the success Cardillo has enjoyed as a "pest control" litigator - first in the Tampa office of Broad and Cassel PA and most recently nearby in the office of Buchanan Ingersoll PC. Now Cardillo is going solo.

"In terms of the big picture, I'm not getting any younger," he says about his decision to leave after 4 1/2 years work there. "I've been practicing 21 plus years and am now 46. I can't see myself doing this at 56. It was kind of now or never."

Cardillo described the split as amicable even though he leaves with a substantial client list he developed and represented during his time there. "It was a very smooth transition," says the 1982 graduate of the Columbia University School of Law. "My former firm conducted itself very professionally and in a business-like fashion, with the ultimate objective of protecting our clients."

The spit was amicable, acknowledges James Kennedy, Buchanan Ingersoll's managing partner in Tampa. He also said both sides are comfortable with client arrangements. "Pete is a terrific lawyer, a great guy, and we will sorely miss him."

Although he wouldn't disclose dollar amounts, Cardillo says he struggled with the decision to leave because of the just how lucrative his practice became at Buchanan Ingersoll.

It was about 7 1/2 years ago when representatives of Lincoln Properties, once one of the largest commercial real estate development groups in the Tampa Bay area, approached Cardillo at Broad and Cassel about termite problems at its multifamily properties.

"It's been a strange trip," Cardillo says. "It's an unbelievable story. We began looking at this in 1996 and filed our first racketeering lawsuit in 1997."

Cardillo also enters into a solo practice, operating as Cardillo Law Firm, with a strong reputation among his peers. "He is a tough litigator," says John Ellis, who Cardillo hired as an associate at Broad and Cassel and who now works as a partner. "I learned a lot from Pete. There's certainly ways of his practice that I've utilized. He will really go to the mat when he has to."

That's also the type of sentiment voiced by opponents such as Daniel Gerber, a partner in the Orlando office of Rumberger Kirk & Caldwell PA. Gerber represented Orkin in the Coachman action. "Pete is a very aggressive litigator," he says. "I'm sure, if he applies the same intensity to his new practice that I've seen in past litigation, he will be successful.

But Cardillo might not remain solo for long. He is keeping his options open. "Every other shop I've been with I've built strong litigation teams, and I intend to build a strong litigation boutique," he says. "I do have a specific business plan. It includes continuing to represent real estate developers and condominium associations who have termite damage claims against pest control companies such as Orkin and Terminix."

Cardillo opens shop with 10 claims pending, and he forecasts the development of even more. Besides the "pest control" companies, he also has increased the scope of work to include his clients' insurers.

"This is a unique specialty area, and I would be crazy not to continue to capitalize on the success I have had with these cases, including the Coachman racketeering trial we settled successfully this past May," he says.

Unlike similar cases involving homeowners, Cardillo doesn't plan to pursue class actions status on behalf of his business clients. "The reason I handle these on a client-by-client basis is the enormity of each claim," he says. "Because each claim is worth several million dollars, class action is not necessary nor would it really be fair to the client."

The core dispute at the center of most of these "pest control" lawsuits rest on some basic legal concepts, Cardillo says. "At the core of these cases are breach of contract claims, but the way we've developed the cases they are much more," he says. "We have uncovered significant fraud and cheating by Orkin in particular, which raises the specter and likelihood of racketeering treble damages and punitive damages." 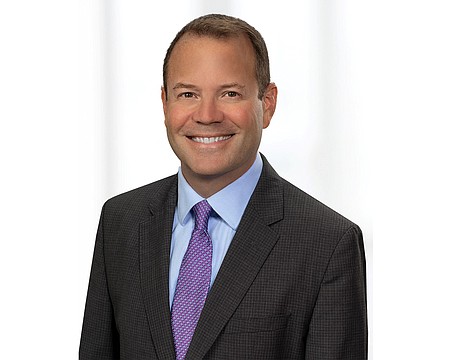 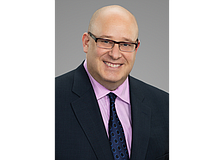 Law firms go back to college 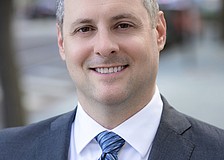