In launching a telemedicine business before the pandemic, a doctor got a "door slammed in my face many times." Now the firm approaches $50 million in revenue and is expanding to other disciplines.

Back in 2013, Dr. Nima Mowzoon saw firsthand the difficulties in providing speedy stroke care while working as medical director of vascular neurology for Lee Health. The health system’s neurologists had to move around between four hospitals, so their response time to a stroke alert could vary. And since time is of the essence when treating a stroke, that wasn’t ideal.

“The quality of the care, as much as we tried, was substandard,” says Mowzoon, 47. “It is very well known that the hour from the time the patient comes to the ER is the golden hour, and how much disability they have [for the rest of their life] is determined by what happens at the hospital in that hour.”

Though Mowzoon was aware of telemedicine — the practice of using technology to care for patients remotely — he hadn’t had much experience with it himself. But he began to see how using the technology could help improve stroke care. “I thought, this is something I can do not only at Lee Health but anywhere in the United States,” he says. “I can be in Oregon seeing a patient and the next minute hop to Florida and the next minute hop to North Carolina.”

He got four other forward-thinking physicians on board, and TeleSpecialists was born. Founded in 2013, the Fort Myers–based company has grown significantly since then, with its teleneurology services now being used in more than 200 hospitals and 30 health care systems in 24 states. The company saw 25% growth in 2020, and officials project $50 million in 2021 revenue.

“This is a success story; this is the American dream,” says Mowzoon, TeleSpecialists’ CEO. “For a group of five physicians to go into a whole new venture without a blueprint — we had to create everything from scratch, and the door got shut on us many, many times.”

When hospitals sign on to work with TeleSpecialists, here’s what happens when a patient is en route to the ER with symptoms of a stroke. A hospital staffer calls the company’s Rapid Response Center and grabs the teleneurology cart to be ready for the patient’s arrival. Within typically around four minutes, a TeleSpecialists neurologist appears on screen to evaluate the patient and recommend next steps. The technology-enabled cart can travel with the patient throughout the hospital as treatment progresses and allow the teleneurologist to continue to provide care until the situation is under control. Just as the patient can be in any facility that works with TeleSpecialists, one of the company's doctors can be anywhere too, from Naples to Nebraska or anywhere else.

“The results have been undeniable,” says Trish Abbatiello, stroke coordinator for Northside Hospital in St. Petersburg. “Our door to needle (or to medication) time for stroke patients has been cut in half.”

That’s important because “time is brain” in stroke care. “Every minute that the patient is not getting treated significantly increases their morbidity and mortality over time,” says Abbatiello. “And the more damage the patient has, the worse the recovery is going to be.”

“My experience with them was nothing short of fantastic,” he says. “What immediately became apparent was that their main focus was providing very high-quality care to the patients. And it continued to be apparent during the entire six years I was at Northside. They were incredibly dedicated to taking great care of patients and to also ensuring that our processes at Northside for stroke care were state of the art and meeting if not exceeding all the national benchmarks.”

It did require a bit of effort to get hospitals on board when the company first started. Telemedicine was still more of a concept than a common practice. But as Mowzoon assessed the hospital landscape in the country, he saw many didn’t have dedicated stroke doctors or neurologists, and that meant hospitals had to turn away stroke patients — and the money they could make by caring for them.

Even so, it took work to get the company’s first customers lined up. “I called hundreds and hundreds of C-suite folks at the beginning when you don’t have much credibility, and you get the door slammed in your face many times,” he says. “But we finally got a break with a few clients here in Southwest Florida.”

Cindy Drapal, system director of neuroscience for Lee Health in Lee County, says it helped that several TeleSpecialists partners were from a local neurology group Lee Health had done business with for years. “So we knew them and were familiar with them, and they offered the services that we needed,” Drapal says. “They are a very robust company and they provide excellent service. I very much consider them a part of our medical staff, even though they’re on the screen.”

Within the first month or so of working with clients like Lee Health and NCH Healthcare System, TeleSpecialists demonstrated the way its services could reduce delivery times and improve quality of care and patient outcomes. “And then the word of mouth started to grow,” says Mowzoon. “We started to get business in different parts of the United States.”

The company’s founding partners each put in $45,000 at the outset of the business. The company was then able to add new clients quickly enough that it never needed to borrow any additional funds.

Getting physicians on staff also started out slowly, but the company now has more than 80 board-certified, U.S.-based neurologists. It has some 110 employees. “Physicians by nature are conservative; they don’t take risks,” says Mowzoon. “So initially it was the progressive physicians.”

Recruiting had become easier in recent years, and the COVID-19 pandemic helped introduce even more physicians to telemedicine. “Our recruitment capability is now phenomenal,” says Mowzoon. “Everyone wants to do telemedicine now.”

With growth comes the ongoing challenge of scaling the business while maintaining quality of care. Early on the company invested in its operations, devised its fee structure for physicians and put tools in place to keep up with growth. One tool is software the company created for itself to manage capacity.

“Strokes are not scheduled,” says Mowzoon. “Patients come in at any time of day or night, and you have to be able to still continue to put that physician in front of a patient in a reasonable time frame. But although it’s random when patients come in, it is predictable.”

‘This is the American dream. For a group of five physicians to go into a whole new venture without a blueprint — we had to create everything from scratch, and the door got shut on us many, many times.”

Understanding patterns about stroke patients helps TeleSpecialists ensure it has the right staffing in place at the right time to handle all the possible calls it might get. “Our mission statement is to save lives across the United States anywhere anytime,” says Mowzoon. “The secret sauce is all the tools we put in place to make that happen.”

Mowzoon says many other companies haven’t quite figured out that recipe. “So it kind of reduces the competition,” he says. “We’ve understood that it does require more operationally. It costs more to have physicians credentialed at more places. But having just the right number of physicians for the right number of patients so we’re not missing anything is really the key. Many companies don’t understand and don’t put the investment back into the company to be able to grow.”

Another key in helping the company scale? The founders fully committed to telemedicine right from the get-go. “We’ve seen a lot of companies that are mom and pop shops, that are physicians who want to do telemedicine on the side,” says Mowzoon. “We never did that; we had a leap of faith and changed to telemedicine.”

Being owned and run by physicians rather than, say, techie types, has also contributed to the success, Siegman says. “That’s the secret to making everything very patient centered and very high quality,” he says. “We always put the patient at the center, and we also enjoy collaborating and working with the facility. We don’t view ourselves as just a vendor; we view ourselves as the doctors and as members of the medical staff at the facilities we serve.”

TeleSpecialists is using its momentum to forge ahead in other areas. It plans to offer in-patient telepsychiatry services in July, for example, first with seven hospitals on the east coast of Florida and then the west coast by the end of 2021. Other disciplines could follow, including maternal-fetal medicine

Also this year, the company plans to begin offering the software it uses internally for quality management to hospitals that don’t work with the company on stroke care. That puts its data — it sees some 14,000 patients a month — to good use. “It’s a very strong data tool that can be offered to help hospitals run a program like we do,” says Mowzoon. “And it will bring us into new markets in stroke care.”

TeleSpecialists, of course, will also continue nurturing the organic growth of its teleneurology services. “Our trajectory is going to be multispecialty, quality telemedicine services, and we’re going to be focused on specialties where you can actually do telemedicine,” says Mowzoon. “Some specialties we can’t do. But there’s a lot we can do — and very successfully.” 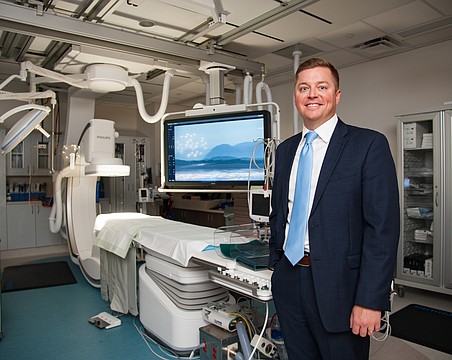 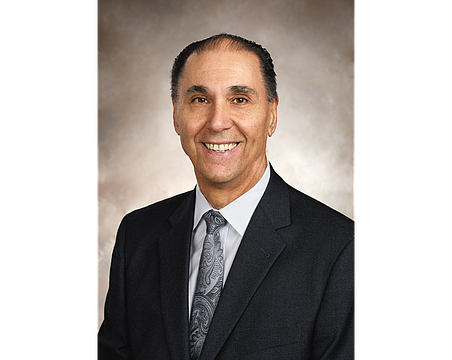 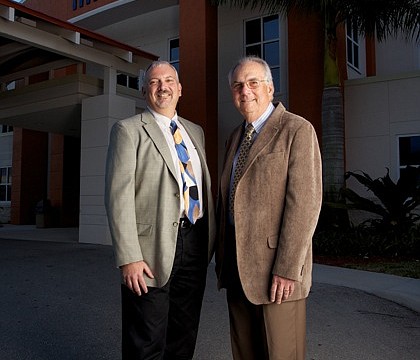 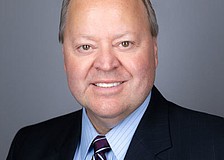 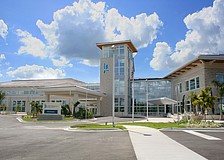 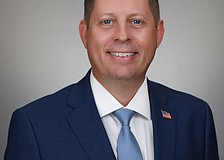 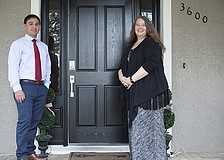 Growth on the go 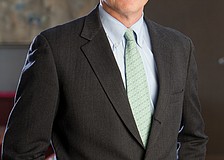